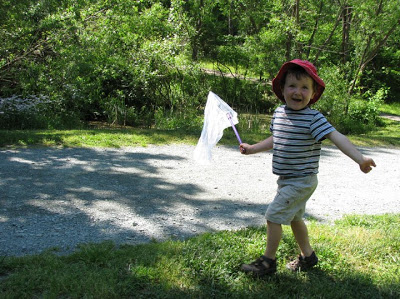 The Diversity of Life
at Kemper Park, Monticello Trail
Approximation I

The final day of our trial program was a very exciting one! This week we explored two fishless pond habitats at Kemper Park. The goal was to test a concept usually allocated as “adult” professional activity: A Biological Survey. Given that we only had 1.5 hrs and a group of 3-7 year olds, we did extraordinarily well! The challenge of finding something new presented continuous moments of learning for all of us. 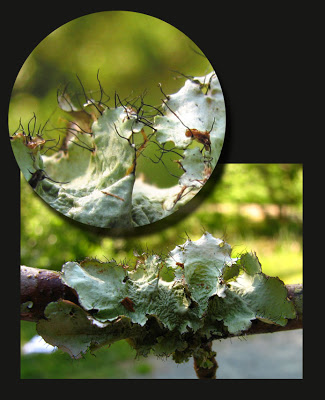 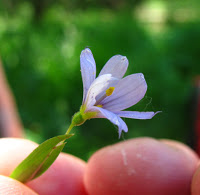 The goal of the day was to find as many different kinds of life forms as possible around two little rain water catchment pools. About 3/4 of the participants were quite familiar with this habitat already. So, for them the challenge was to find new things. And boy did they!! 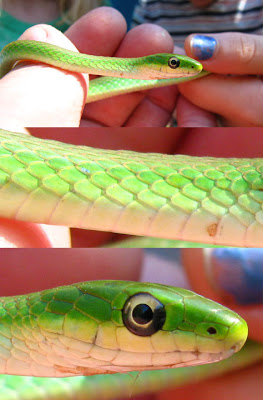 The outing began with the usual circling of the crew, introduction, and description of some ground rules. After an announcement of the primary goal of the day, the kids were launched in the direction of the survey site. There waiting was a table covered with guide books, an inventory sheet, a bench for doing watercolor paintings, a blanket for pencil and crayon drawings, and lots of terrariums and nets (both butterfly and aquatic). 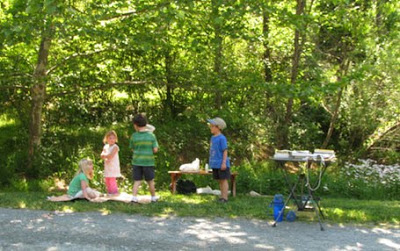 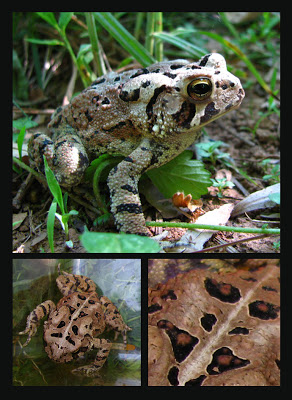 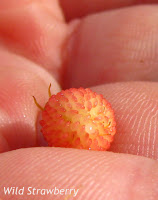 Immediately the discoveries began….with passers by getting in on the action! Can I use a net!?…can I do a drawing of this!?…what’s this ?!…I’ve got something!”…were among the expressions filling the air. It was rather hard to keep up! Everyone, children and adults, began to look at plants, trees, water, muck….to see what was there. One very nice lady passing by scooped up a rough green snake crossing the trail and passed it on to me (she new the species!). 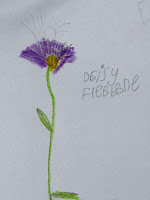 The snake and the beautiful Fowler’s toad (found by David and Breyette, see above) were two of the most exciting finds of the day. Both of those were new to everyone involved, myself included.

Featured injury: Eva sat on a large ant colony in the 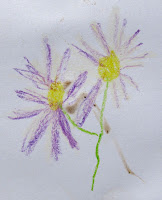 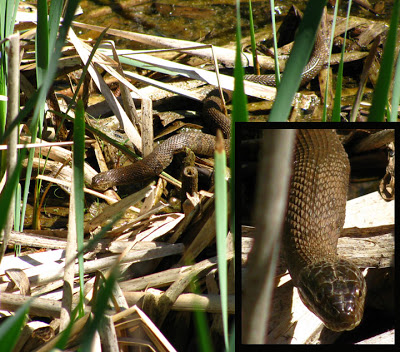 It is notable that we did not see any water boatman, backswimmers, or giant water bugs (toe biters). Very soon these critters will be prevalent!…look out newts, tadpoles and larvae!…these are some fiersome predators. And, as you may recall from an adventure last year, a good piercing from a waterbug hurts worse than a wasp. 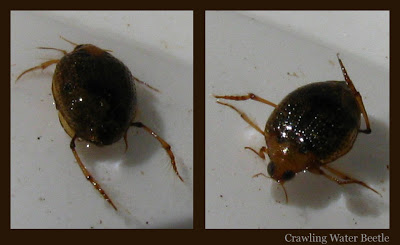 Below is the first approximation of biodiversity at the Monticello trail rain water catchment pools:

***Note: During the next survey, attention should be drawn to dragonflies, butterflies, soils, fungi, plants, birds, and geology