Basic Mesic Forests are among the richest settings in the entirety of the Piedmont (Georgia to New York) and are the low elevation correlate of Rich Cove and Slope Forests. Despite their richness they are scattered broadly and have been reduced in their function and size by a long history of logging, agricultural land-use, and the introduction of non-native invasive species. One may only imagine the density and variety in plants they once held. Standing in several of the deep ravines at RMNA, this imagining is made easier. A cathedral of old trees shelters a rich layer of herbs, holding rarities in such quantities that baffles even the botanists’ mind. Teaming with dusky salamanders, clean and rocky streams cool the air as they meander gently through a glen of ferns and flowering ephemerals. Crevices in stream banks and forks in the lower canopy trees offer nesting sites to the Louisiana Waterthrushes and Woodthrushes. They fill the woods with song, one a maginificent flute-like tune, and the other a series of whistles that decends much like the rocky stream that leaves the hollow. Their song, the whispering waters, the calm cool air, and a 135’ canopy over a glen of rare ferns cast all thoughts from the mind that one is near a city.

All told, around 150 species of flora were documented in the Basic Mesic Forests of RMNA. 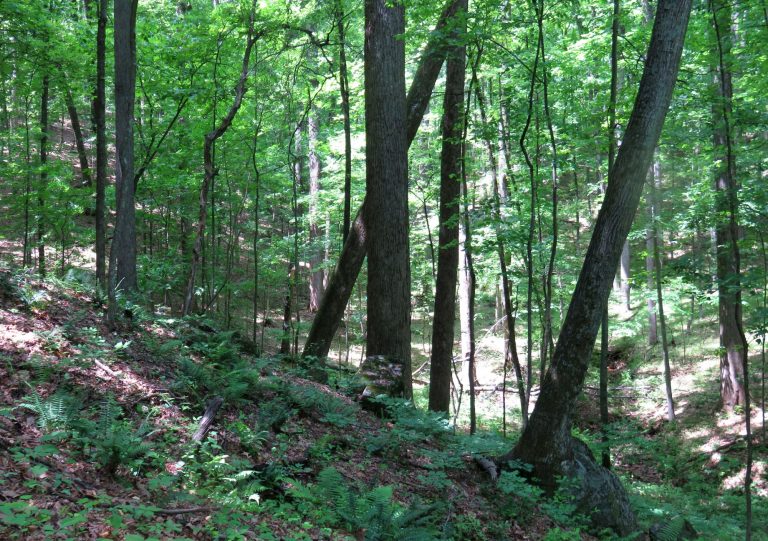 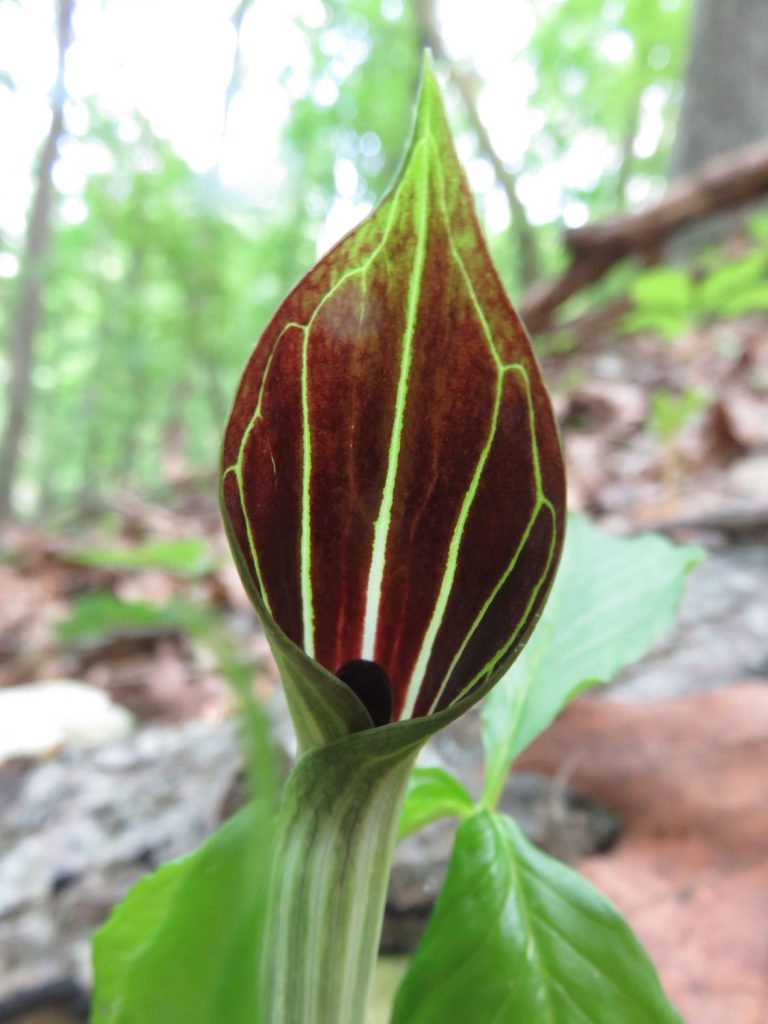 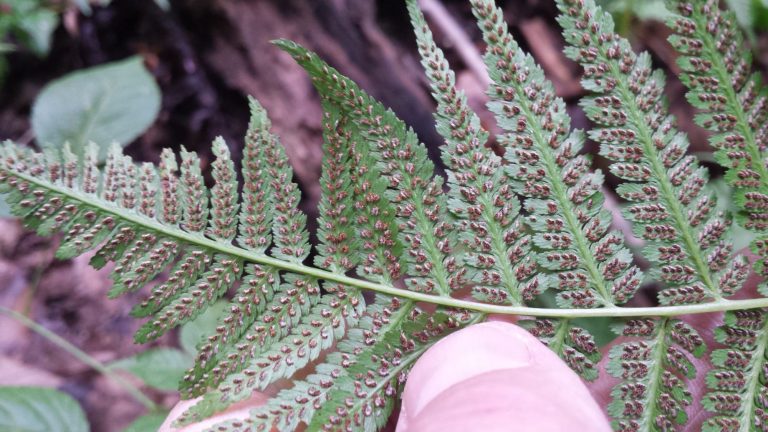 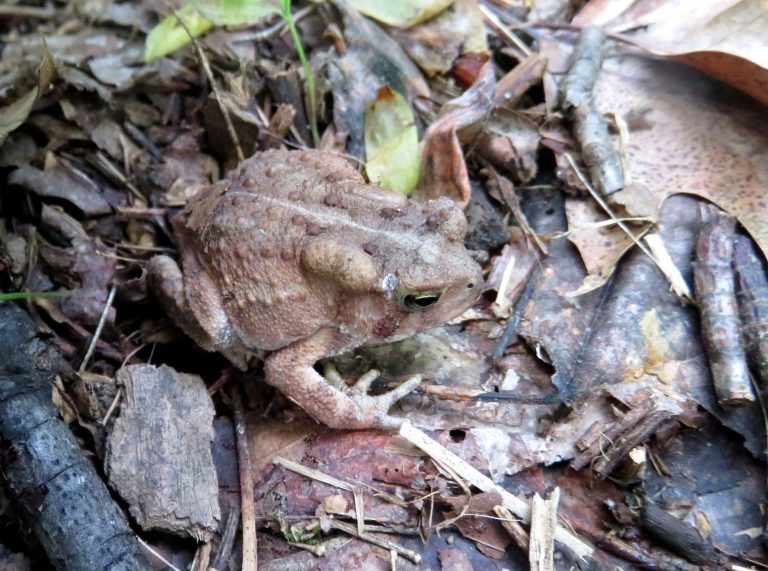 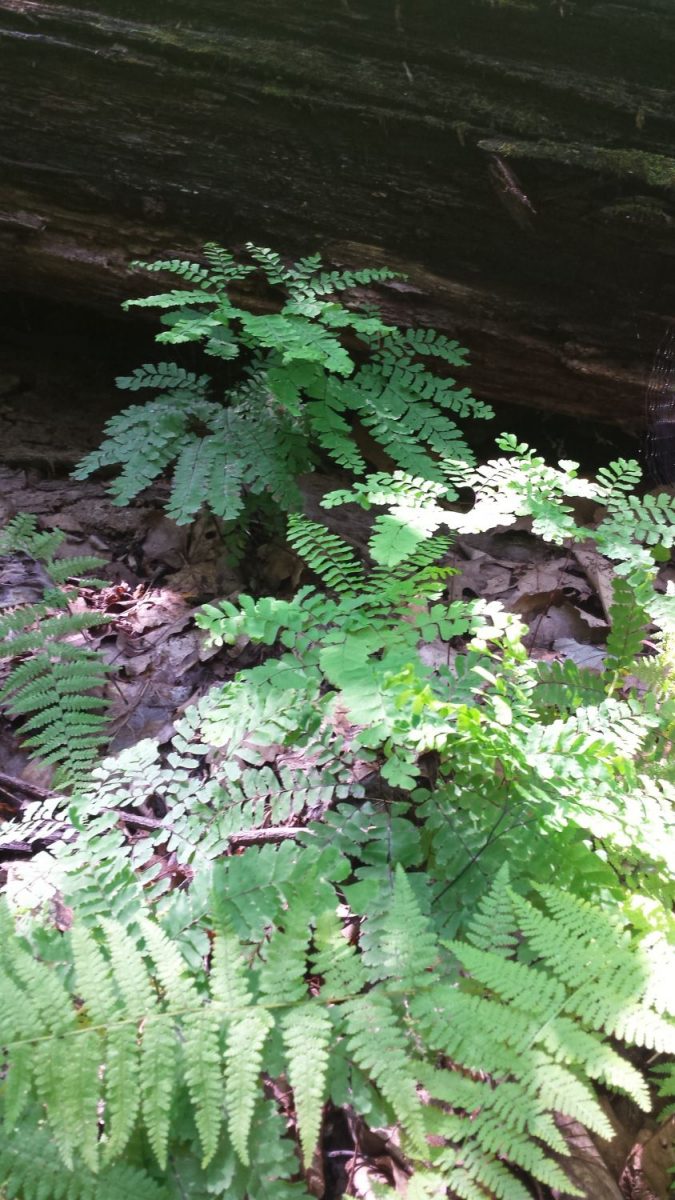 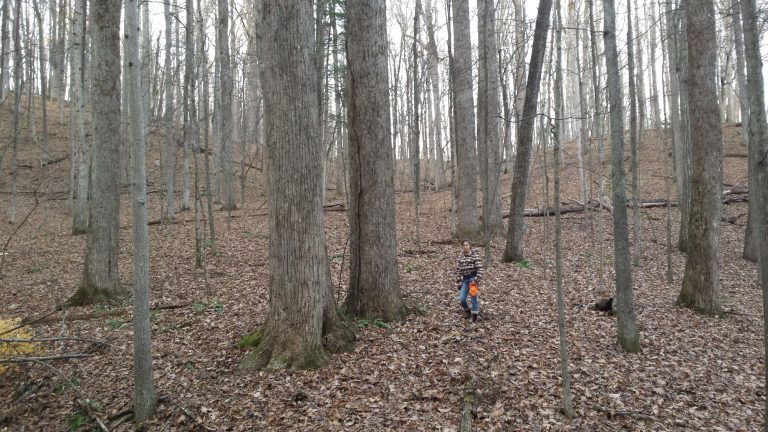 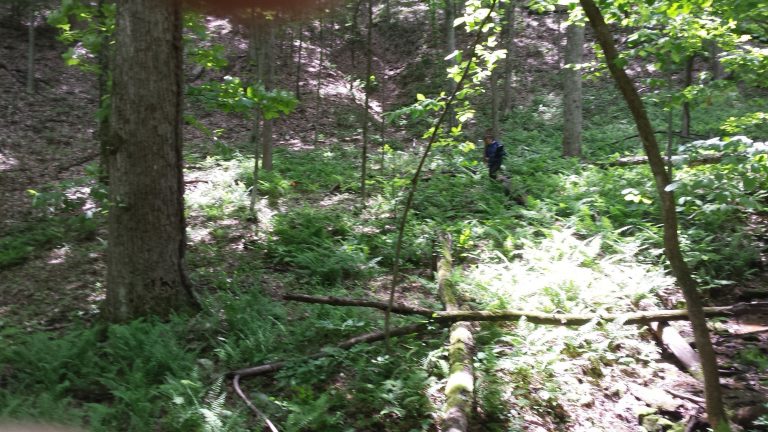 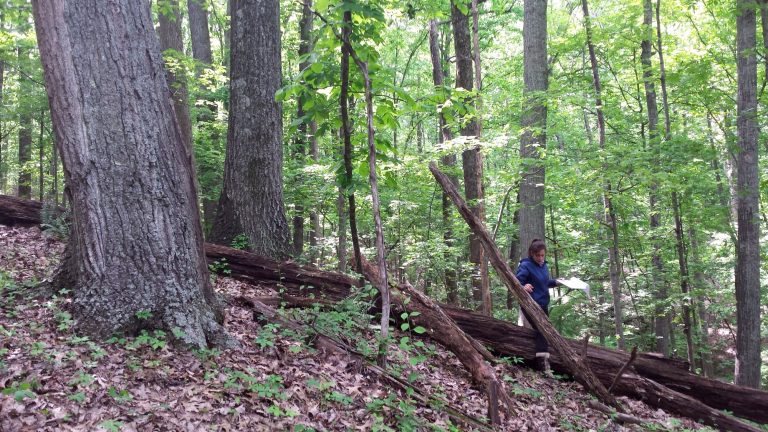 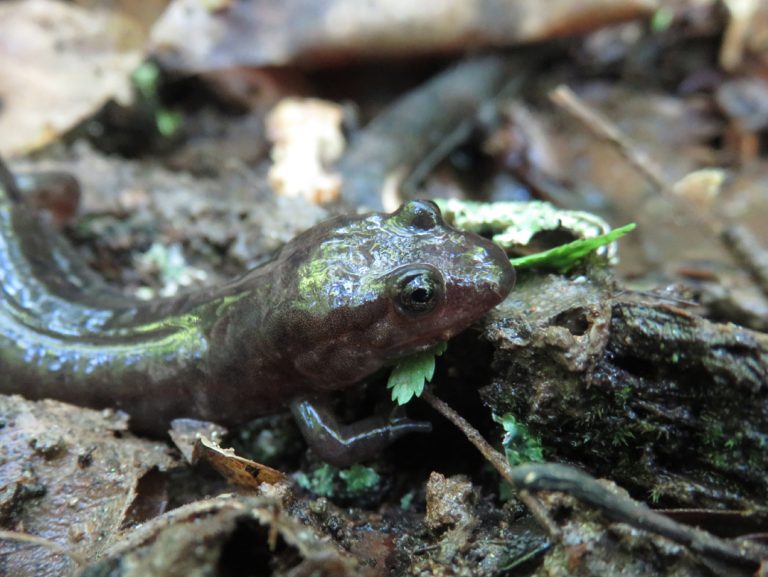 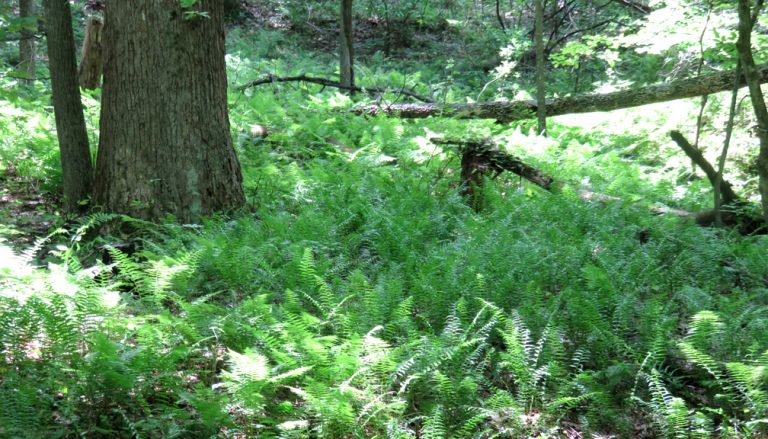 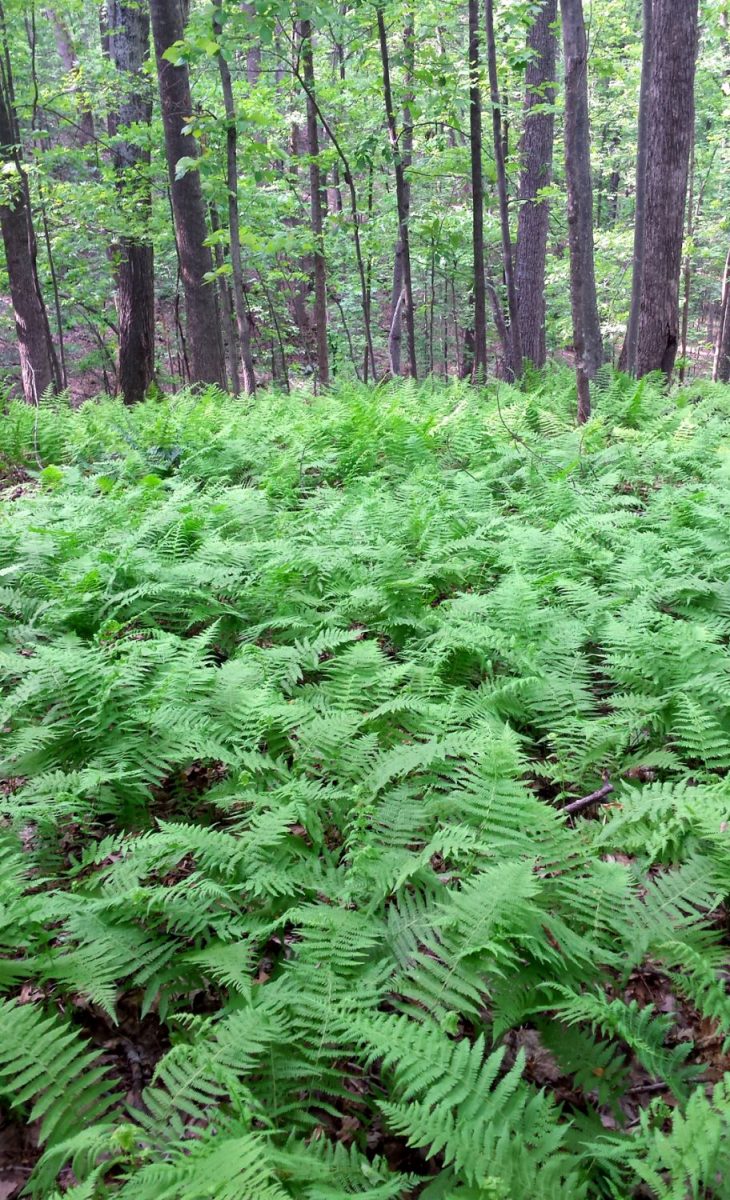 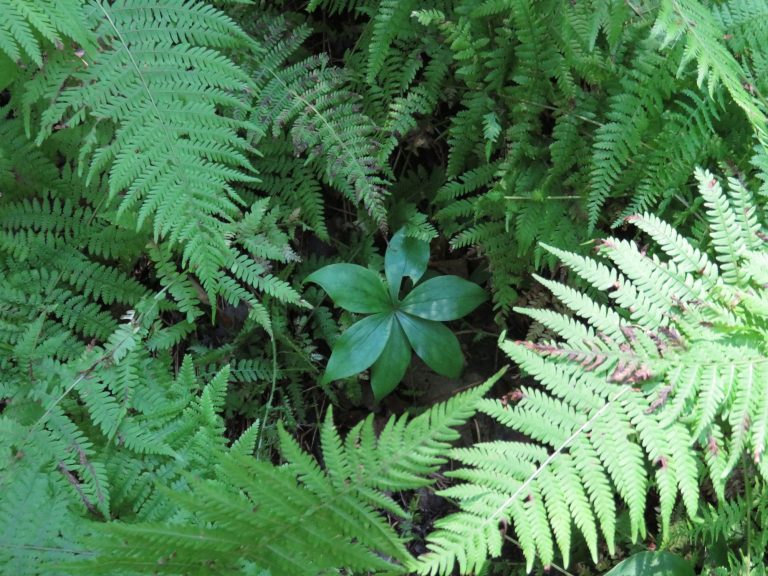 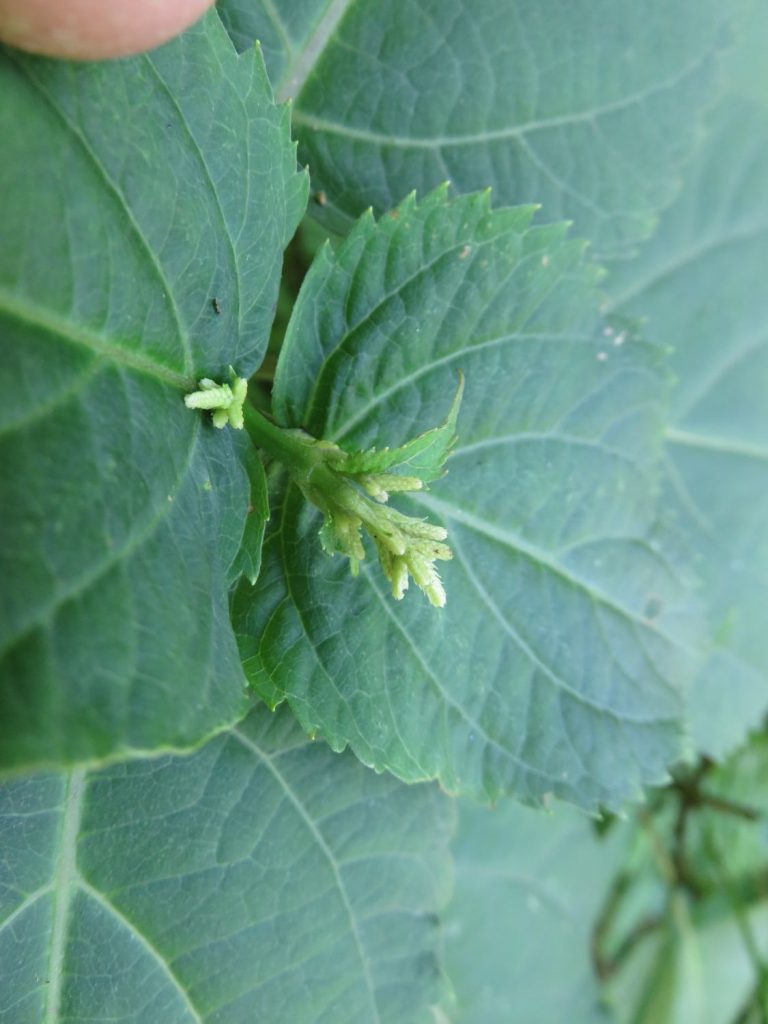 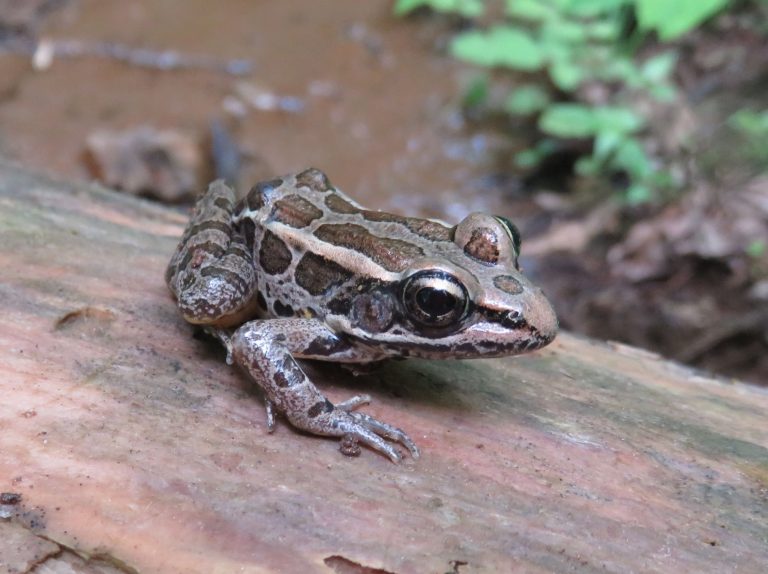 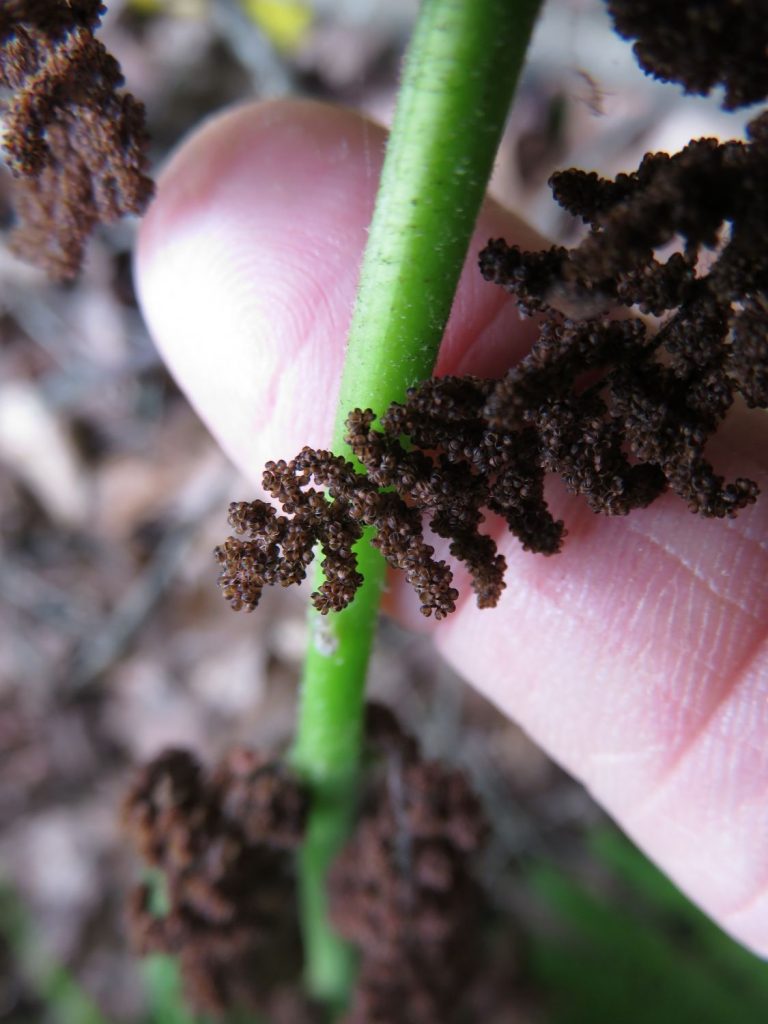 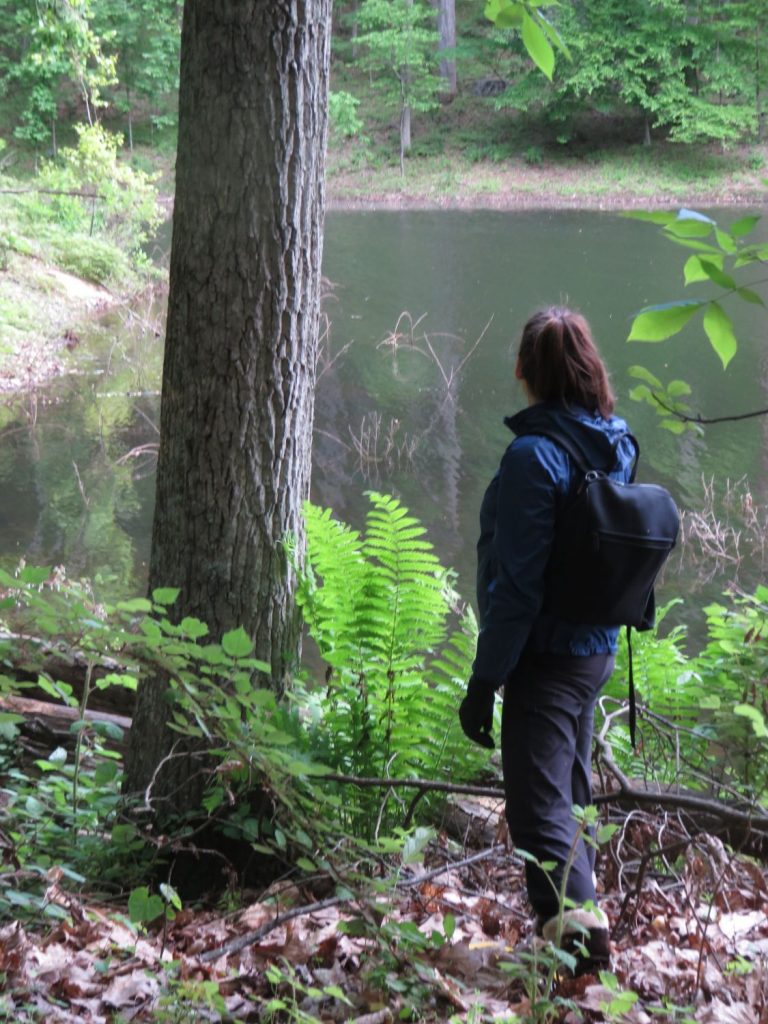 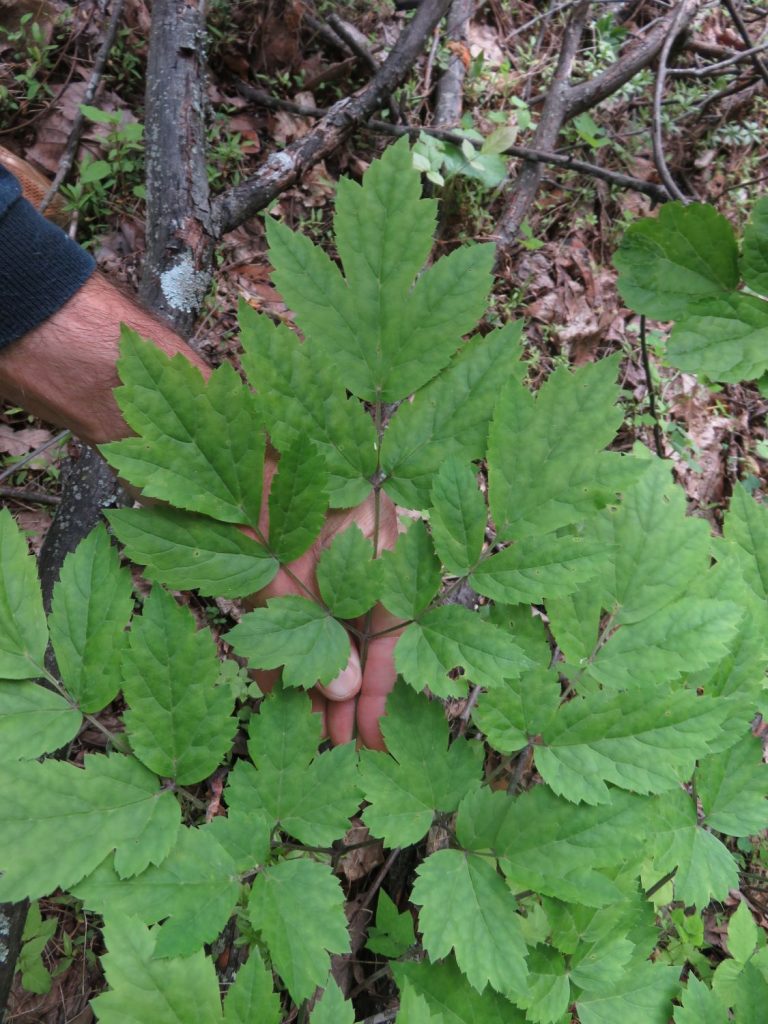 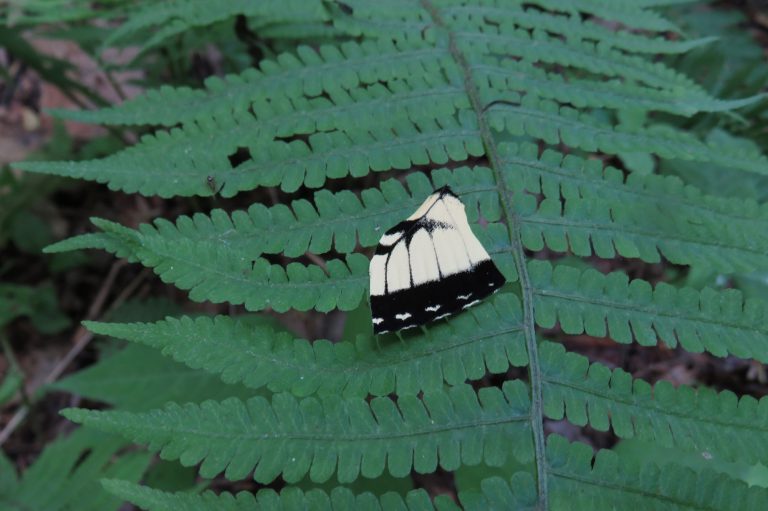 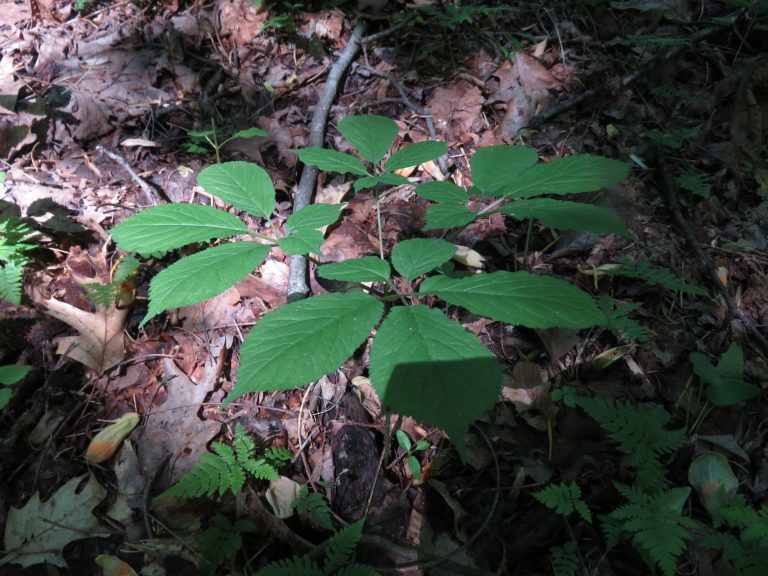 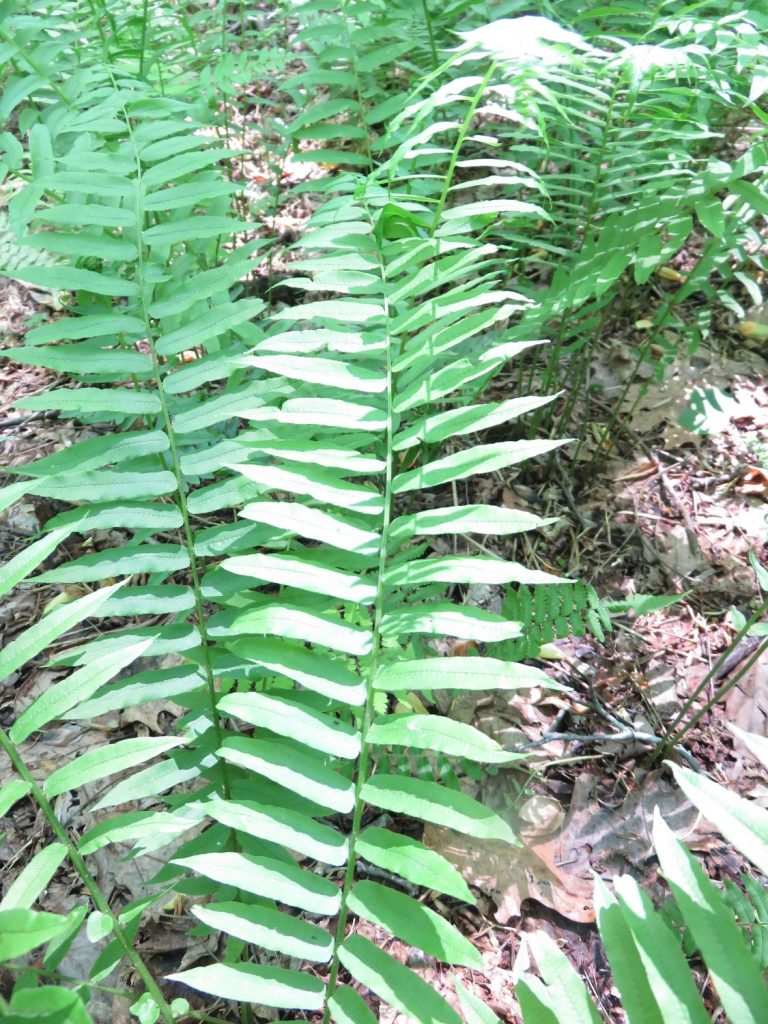 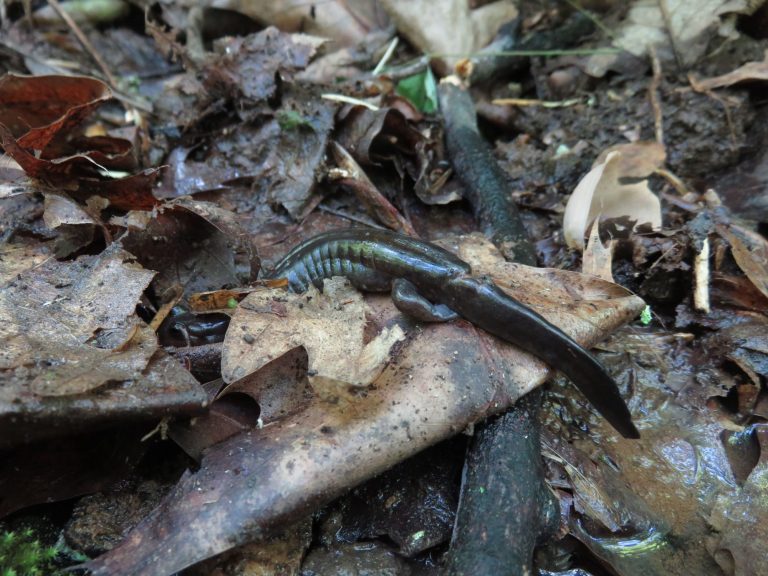 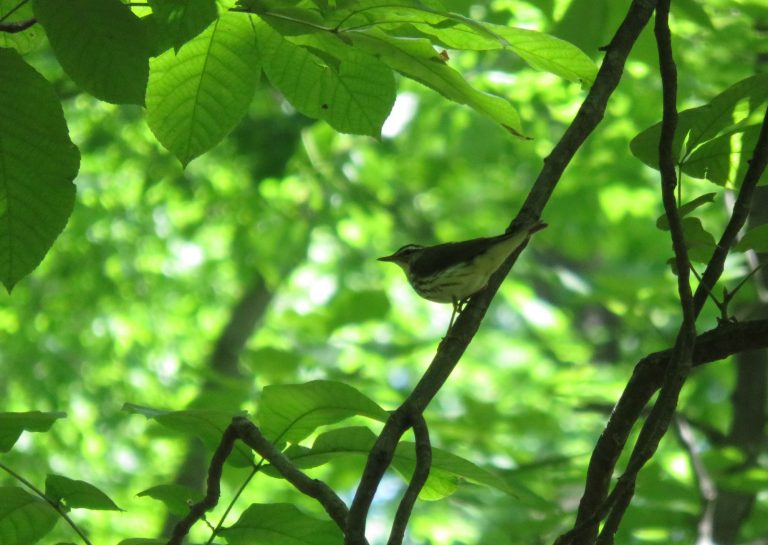 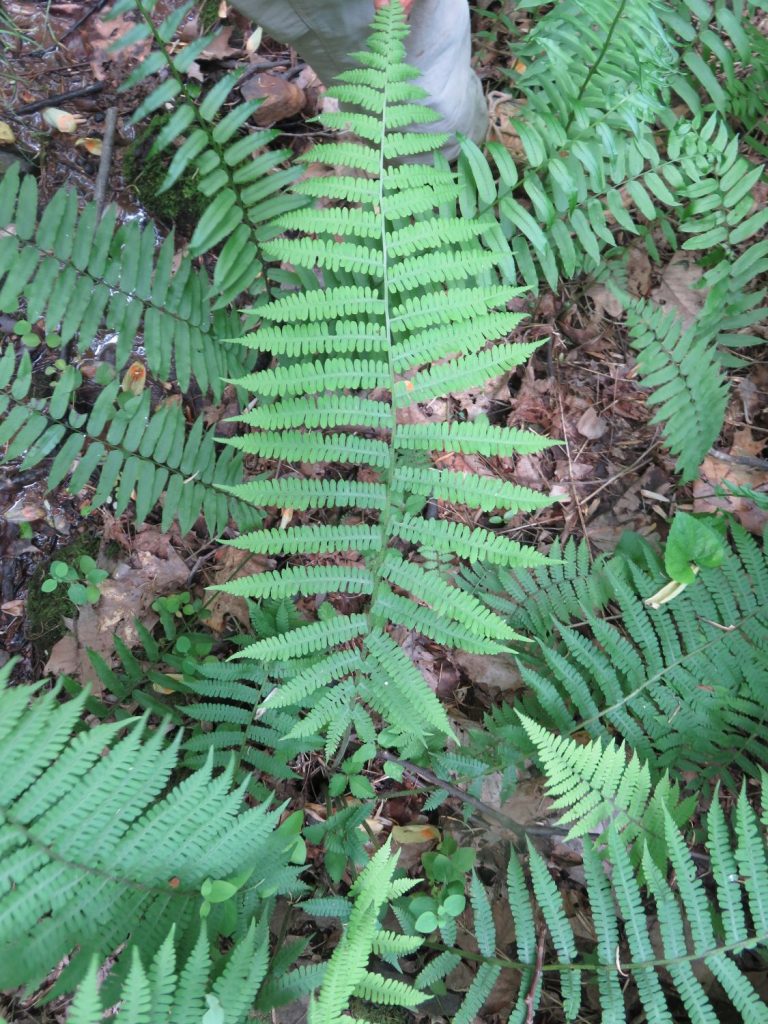 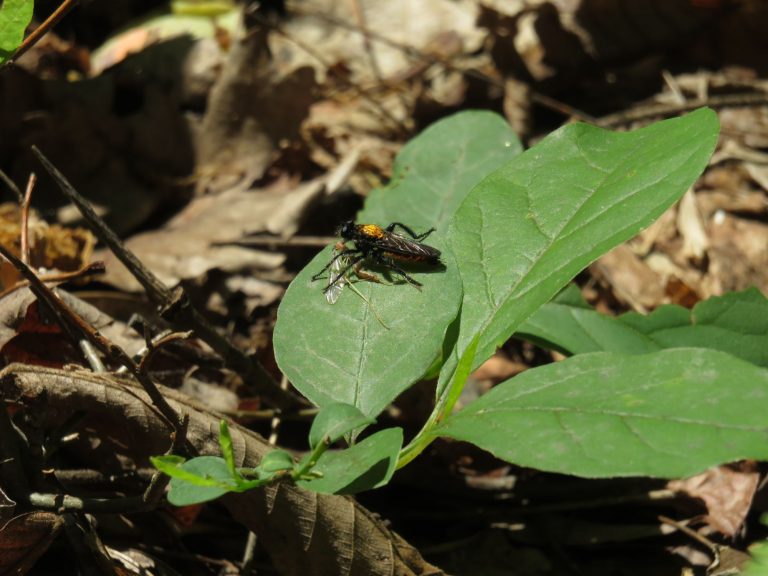 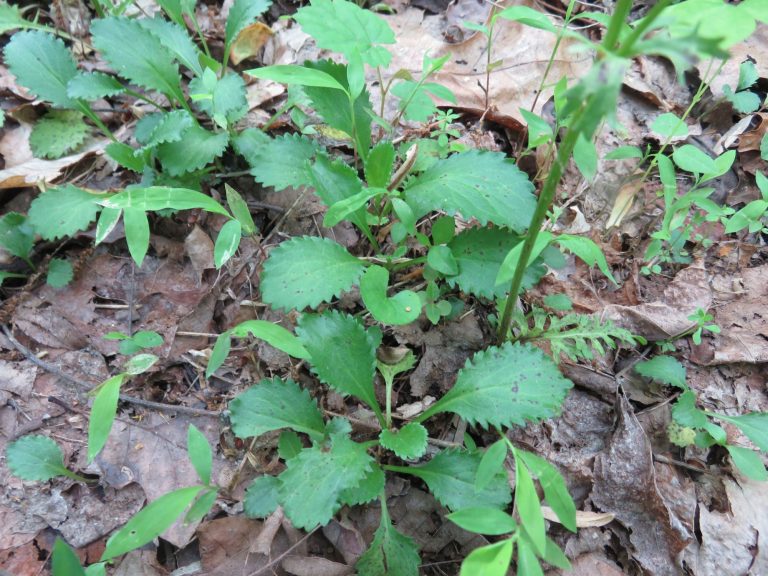 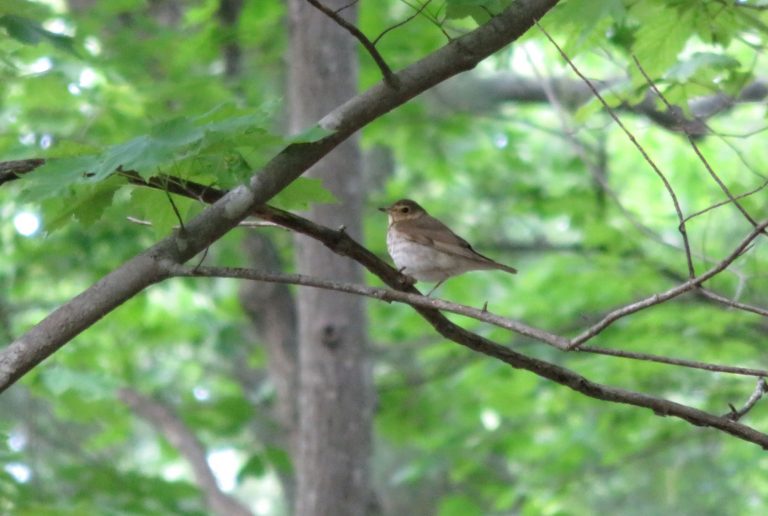 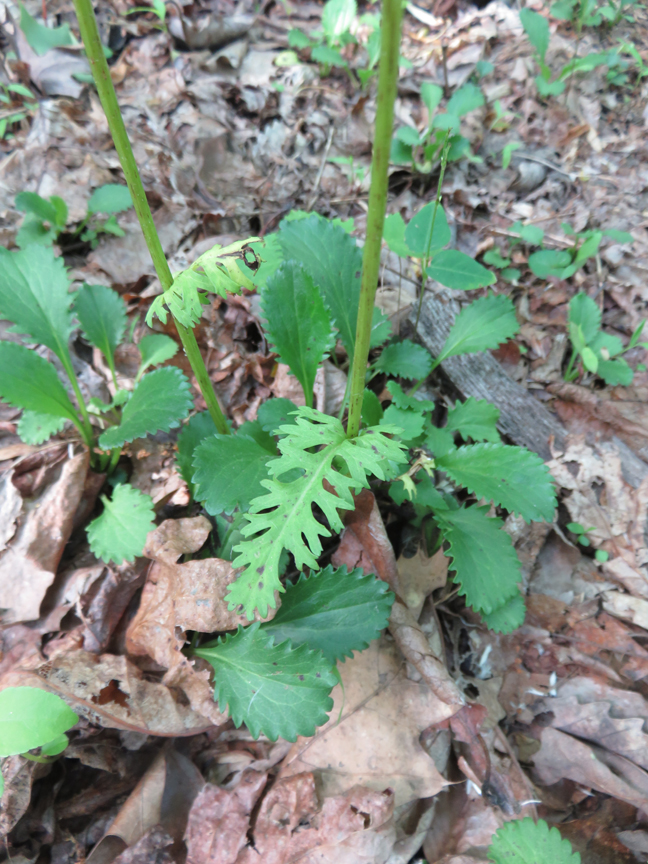 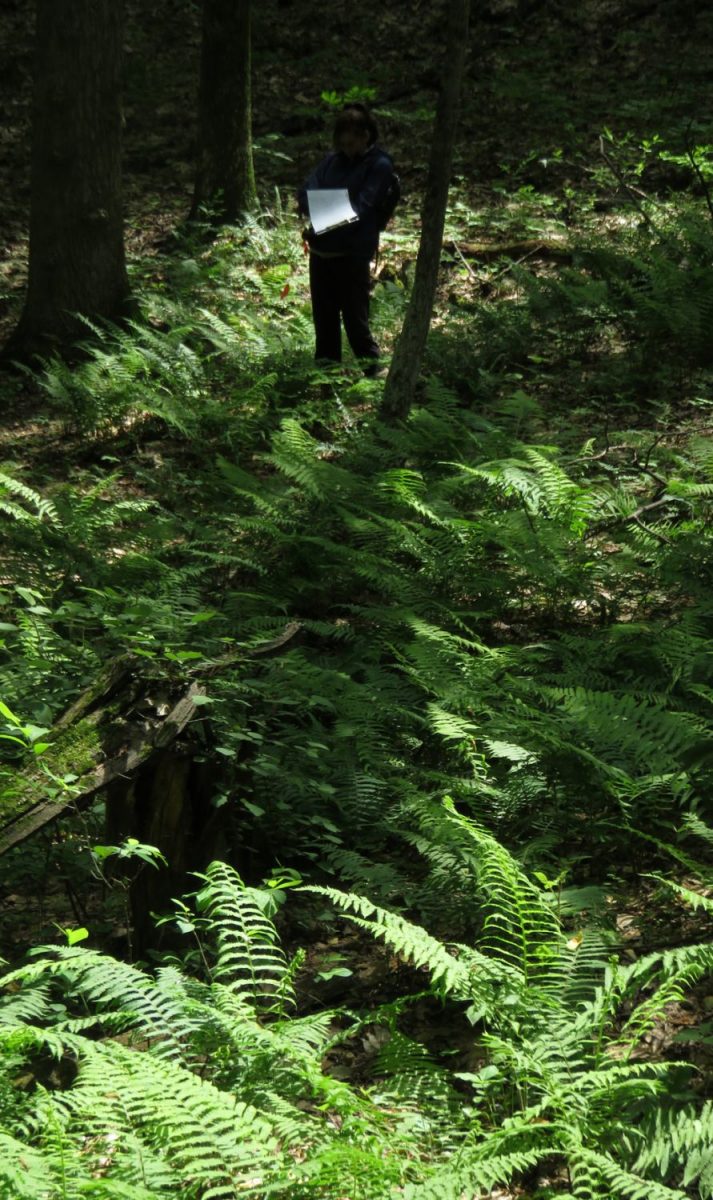 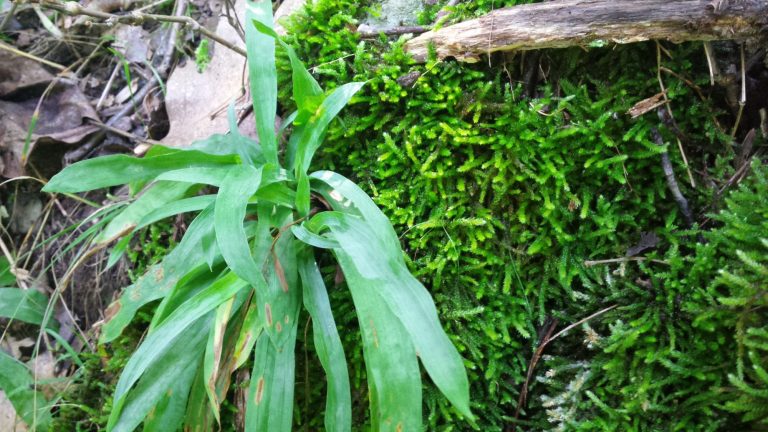