This interesting Oak Heath occupies flat to gently sloping and southwest facing ridgetops at RMNA. It has a general bright appearance due to the sparse canopy trees and one can see for great distances through the understory. The land is relatively flat with occasional rock outcroppings and scatterings of weathered boulders and cobbles. A significant amount of mineral soil is present at the surface, and the ground is visible in most places.

The most significant floristic difference between this oak heath plant community and the other “heath” communities at RMNA is the complete absence of mountain laurel. This evergreen shrub is replaced here by black huckleberry and hillside blueberry colonies, interspersed with robust groupings of deerberry. The ground supports few species, including occasional rattlesnakeweed, striped wintergreen, and other acidophiles.

The upper canopy is comprised solely of chestnut oak, with some scarlet oak and northern red oak occurring at the margins.

The middle and lower canopies are sparsely populated with black gum, red maple, and an occasional sassafras.

The shrub and herbaceous layers are a simple and classic blueberry-huckleberry thicket not standing more than 3 feet tall. Blooming nearly all at once in April, it’s an extraordinary display of heath ecosystem pollinators. This is an excellent place to go for birds, reptiles, and butterflies. Of particular interest to me are the early season elfin and hairstreak butterflies that occur here (I chased a couple, but could not get an identification for this report). Also present are many species of woodland butterflies that are otherwise difficult to see. Unusual occurrences of smaller butterflies such as skippers are probable as well, as made evident by the salt-and-pepper skipper observed alighting on a huckleberry leaf between sips of nectar.

All-in-all, this remarkable forest type leaves the naturalist wanting to revisit. Perhaps a pink lady’s slipper or small stand of eastern bracken fern finds its home here. When grouped with the many different plant communities nearby, we observe extraordinary variation and diversity over a very short distance in this portion of Ragged Mountain Natural Area (northeast). This variety has earned the area the casual designation of Biological Hotspot (the others being a ravine along the west side of the property, a cluster of diverse ecosystems in the south central area, and Round Top Mountain). 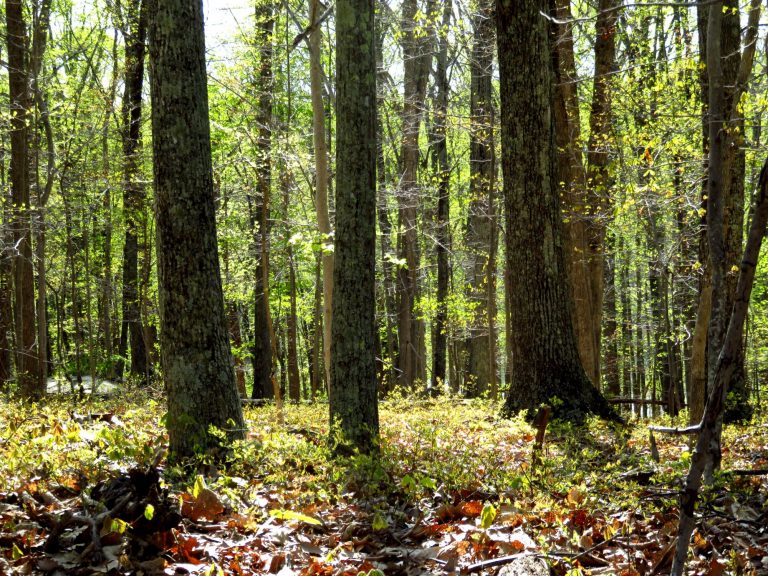 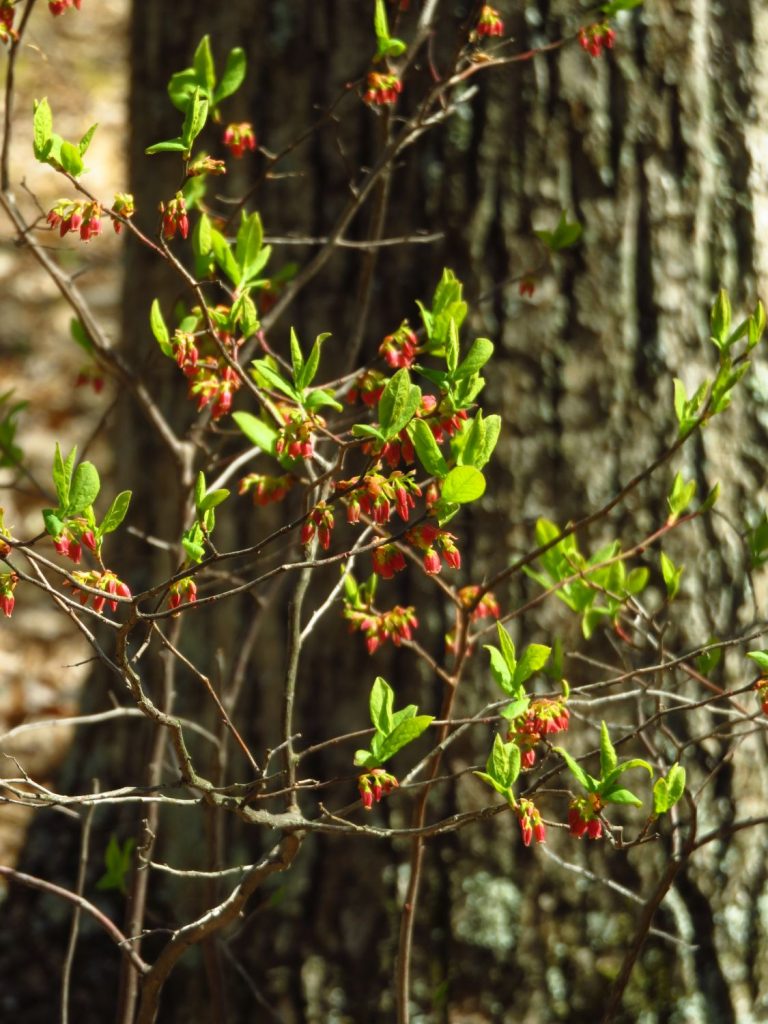 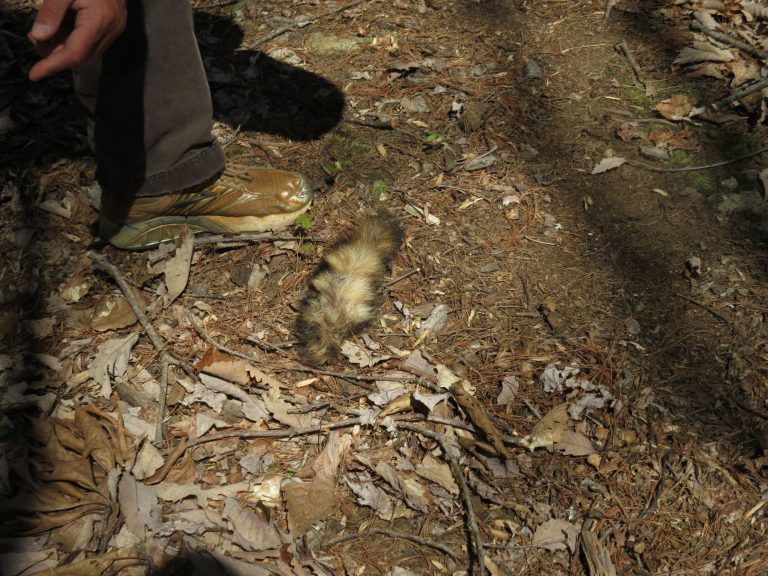 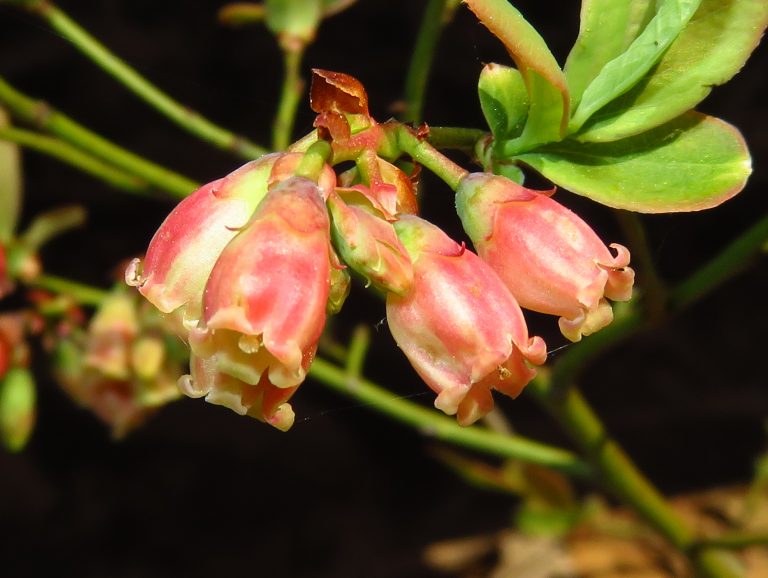 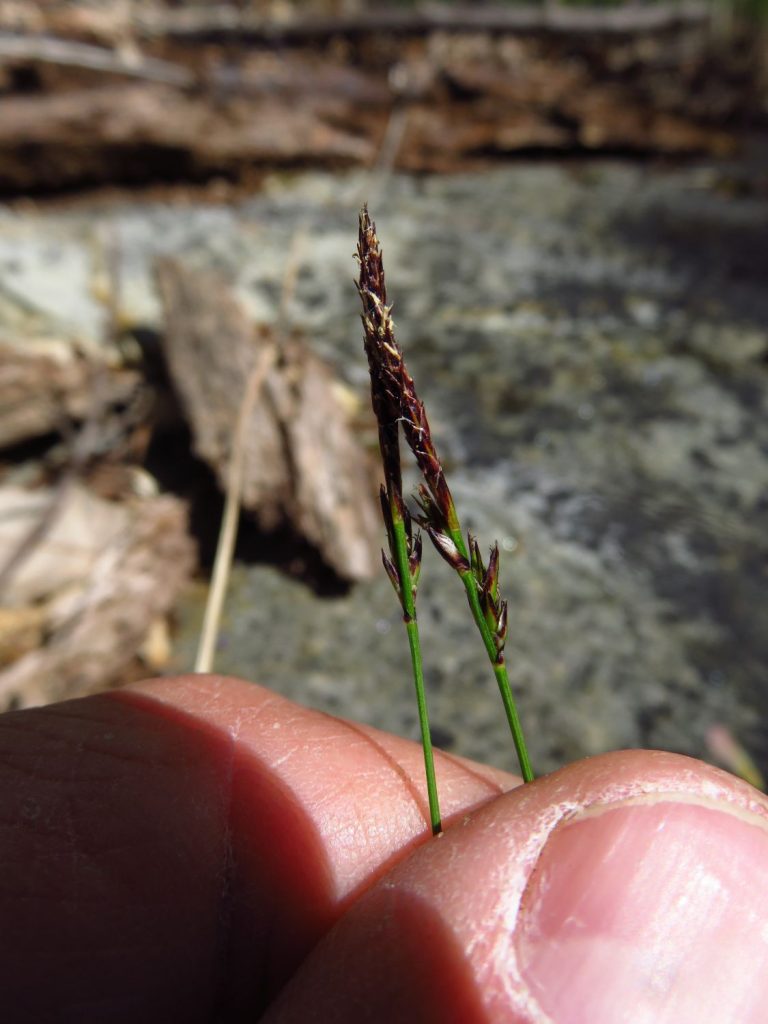 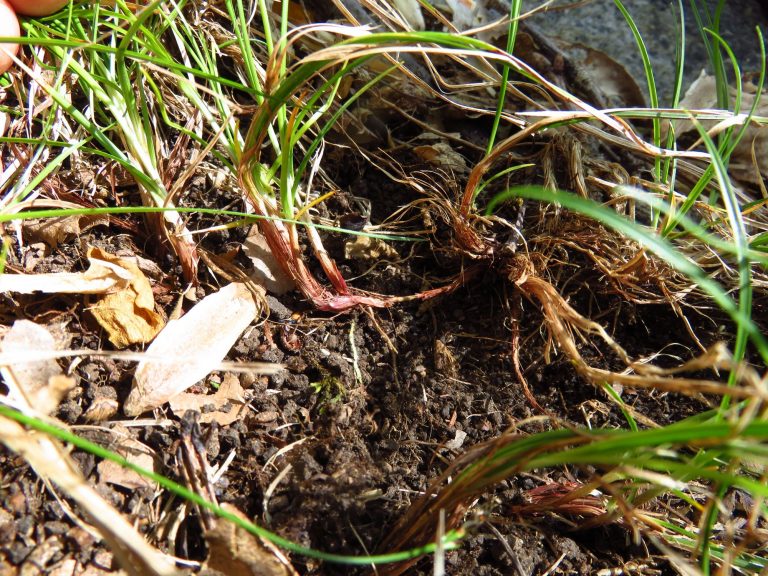 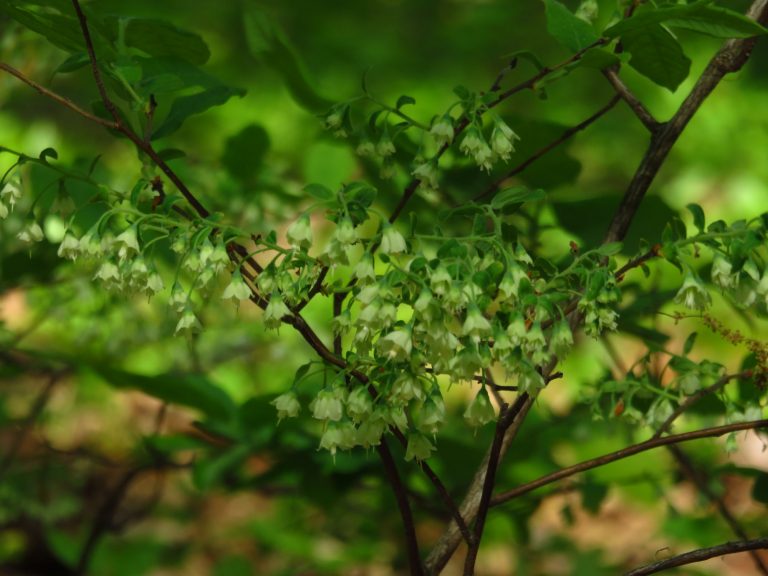 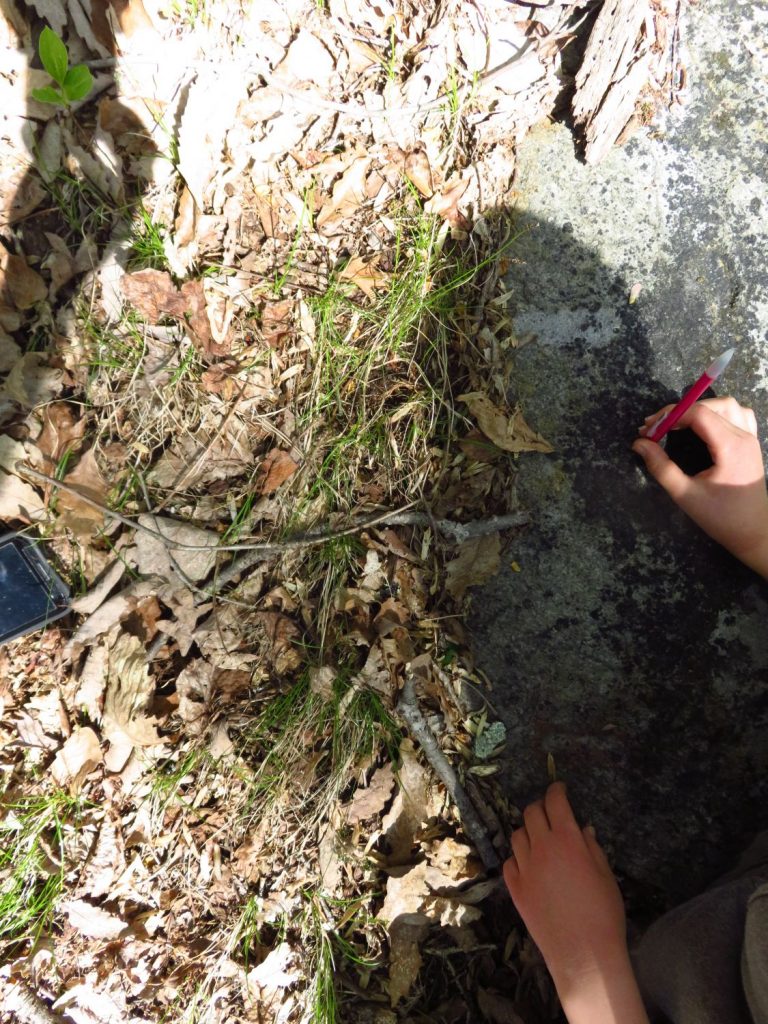 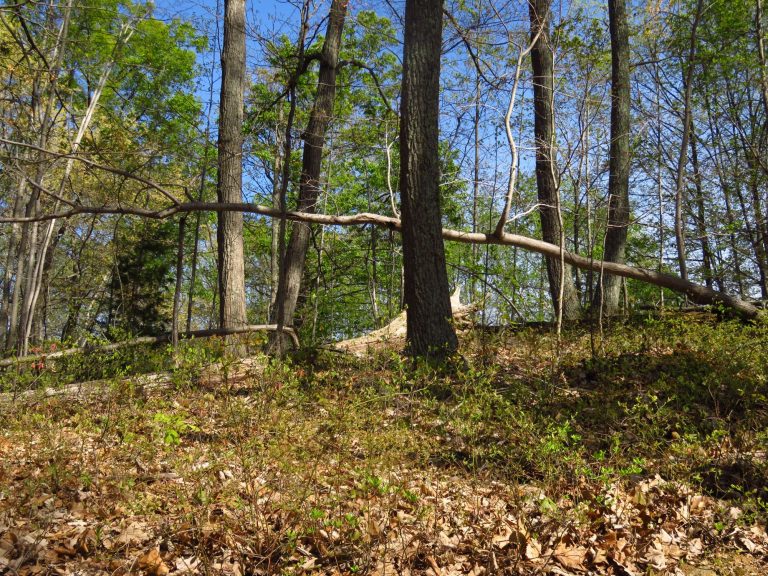 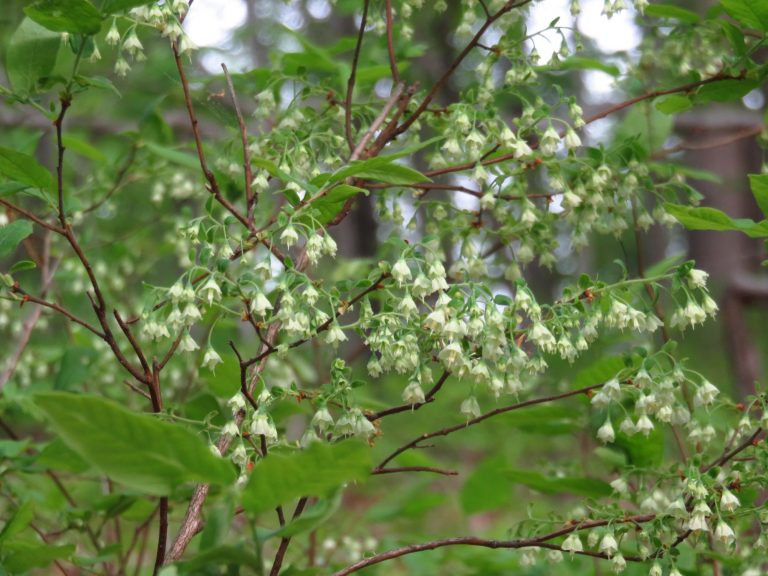 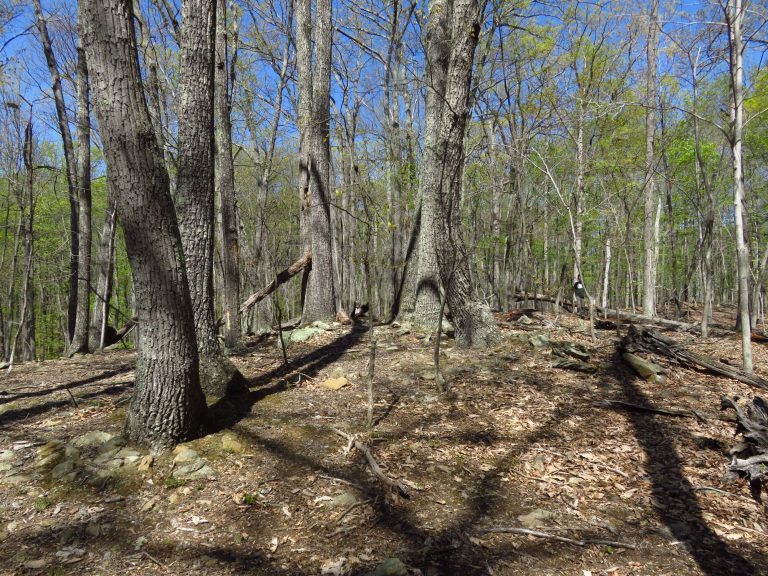 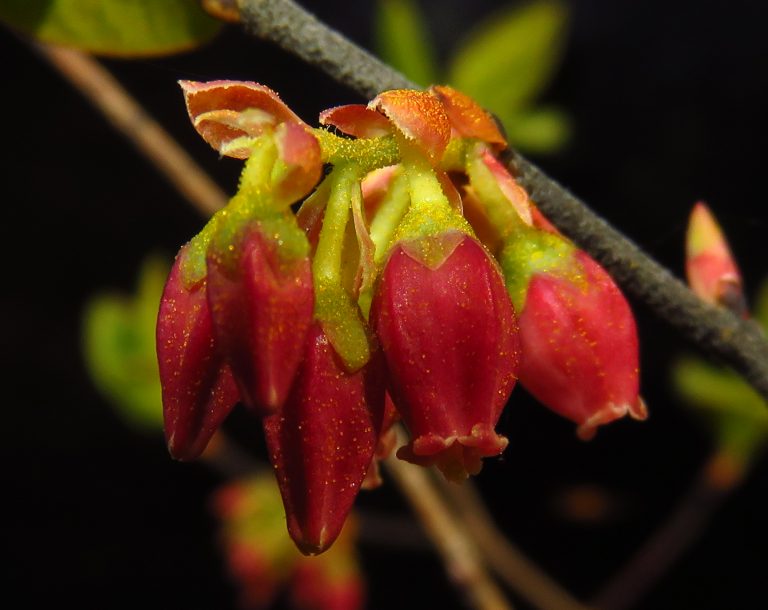 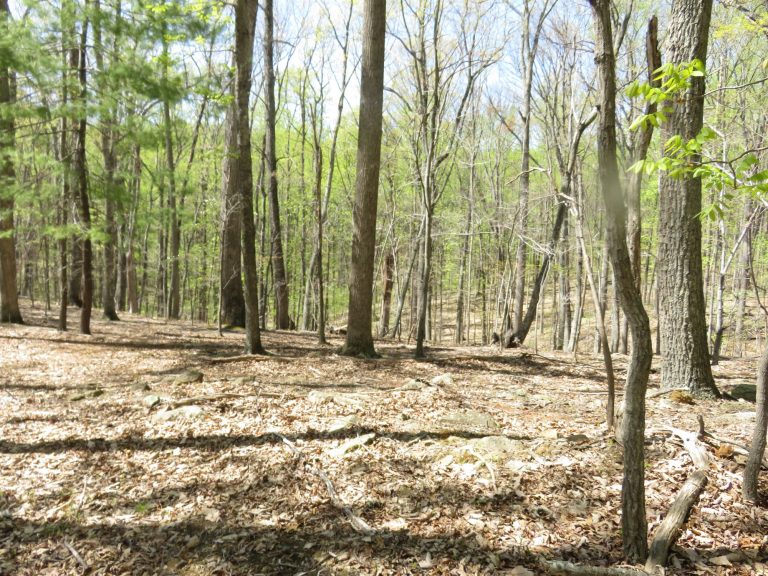 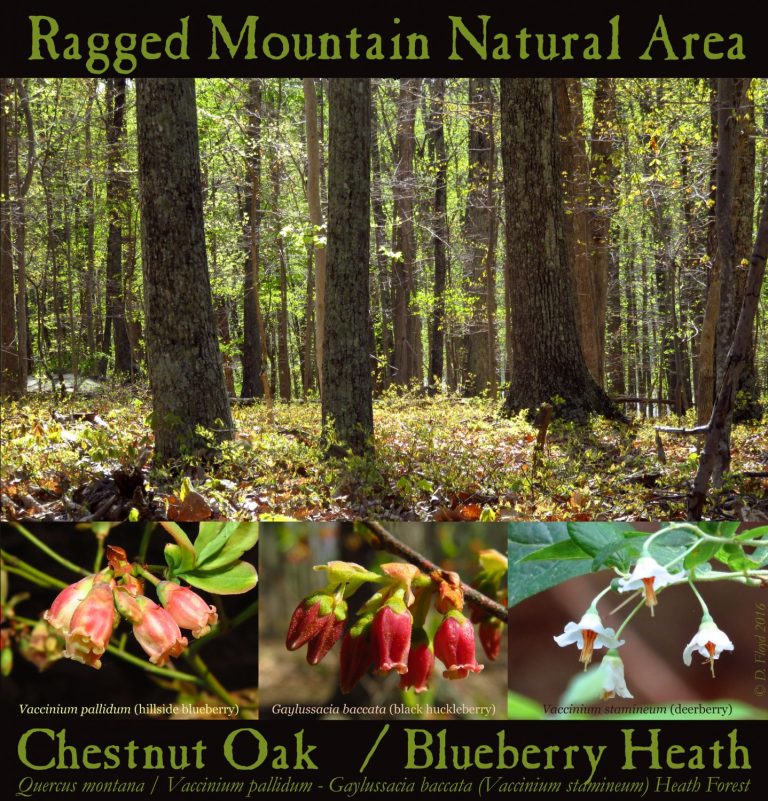 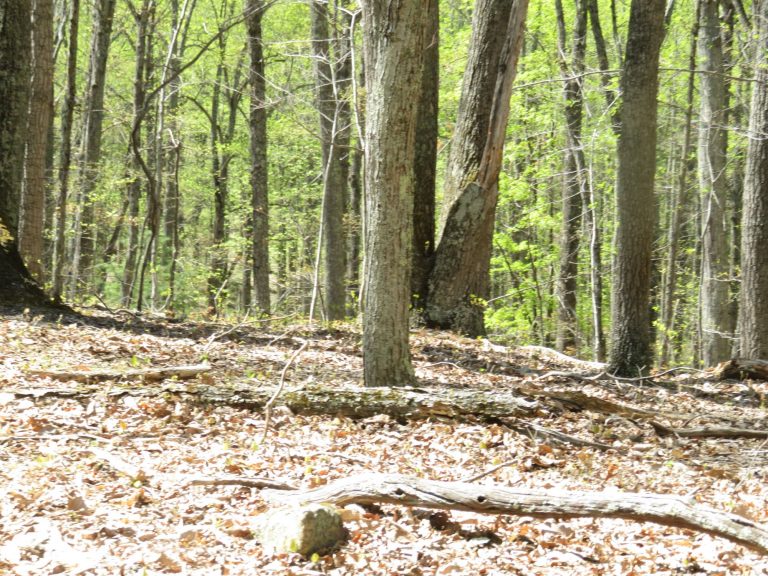 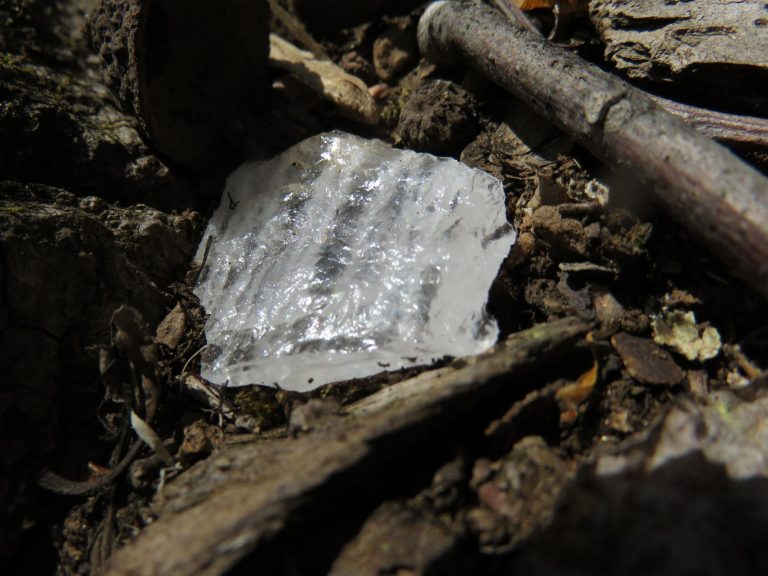 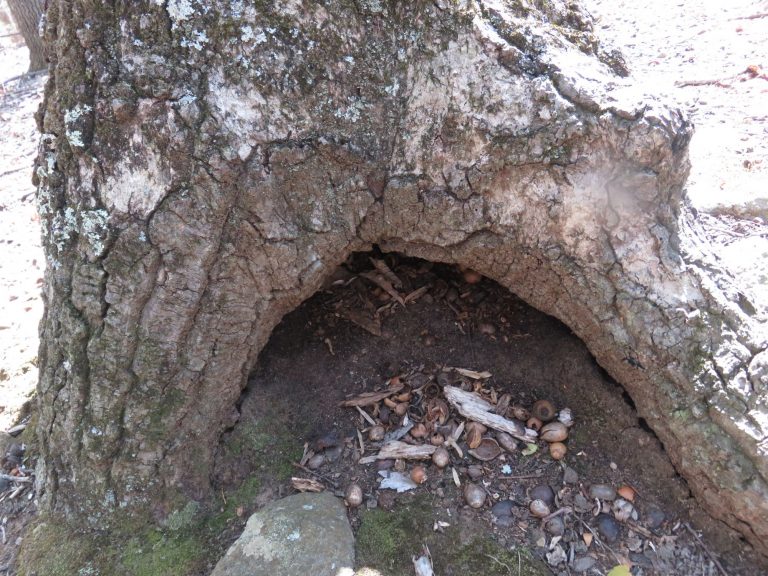 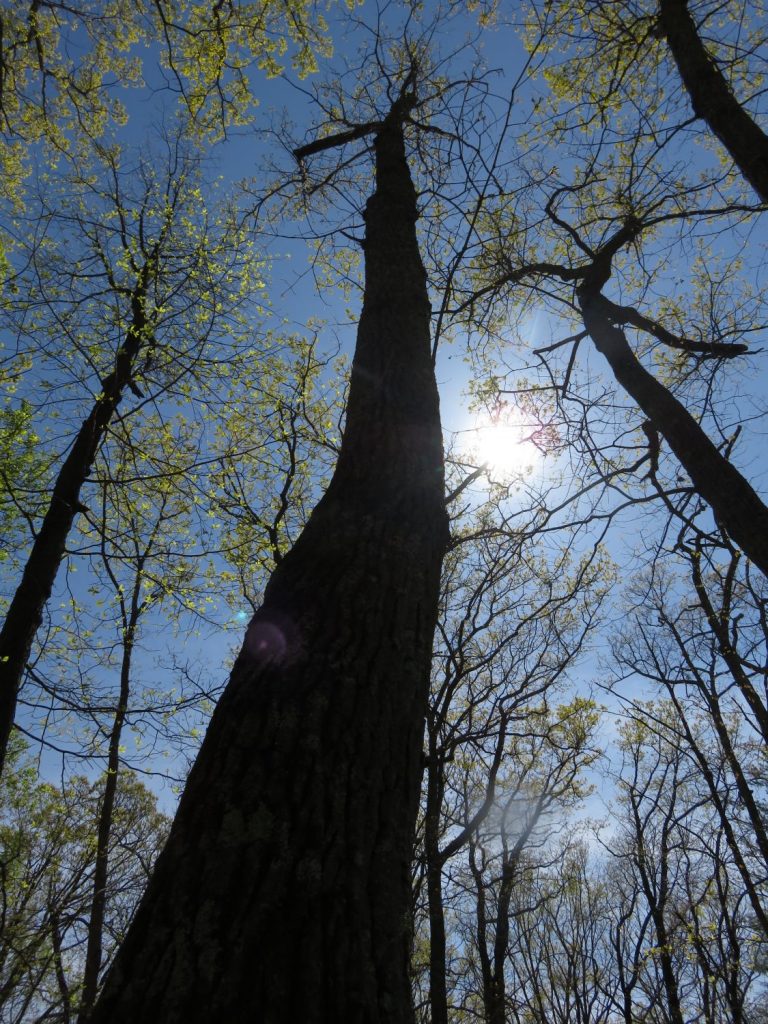