Center for Urban Habitats (CUH) is excited to be partnering with The City of Charlottesville to accomplish a baseline biological assessment of a tract of land very close to downtown. 142 acres of mostly forested land between Ragged Mountain Natural Area, I-64, and UVA property were acquired with the help of a USDA Community Forest Grant and a large gift from the previous land owner, Louisa Heyward. This gift carries on a Heyward Family tradition, as nearby tracts were also donated in the past for public education and recreation use (including UVA’s Foxhaven Farm and Trails, and Hedgerow Park).

CUH Goals: Our role in the initial phase of planning for the new tract will be to identify, document, and assess unique natural communities. The primary objectives will be to generate an initial hypothesis about natural plant community types and locations, identify and inventory plant species in each unique area, document winter-time bird diversity, and develop a baseline understanding of forest health and age. The place-based knowledge gained during this baseline survey will be used by the City and the Citizens of Charlottesville and Albemarle County during future planning. It will also serve as a great launching point for further biological and geological studies. 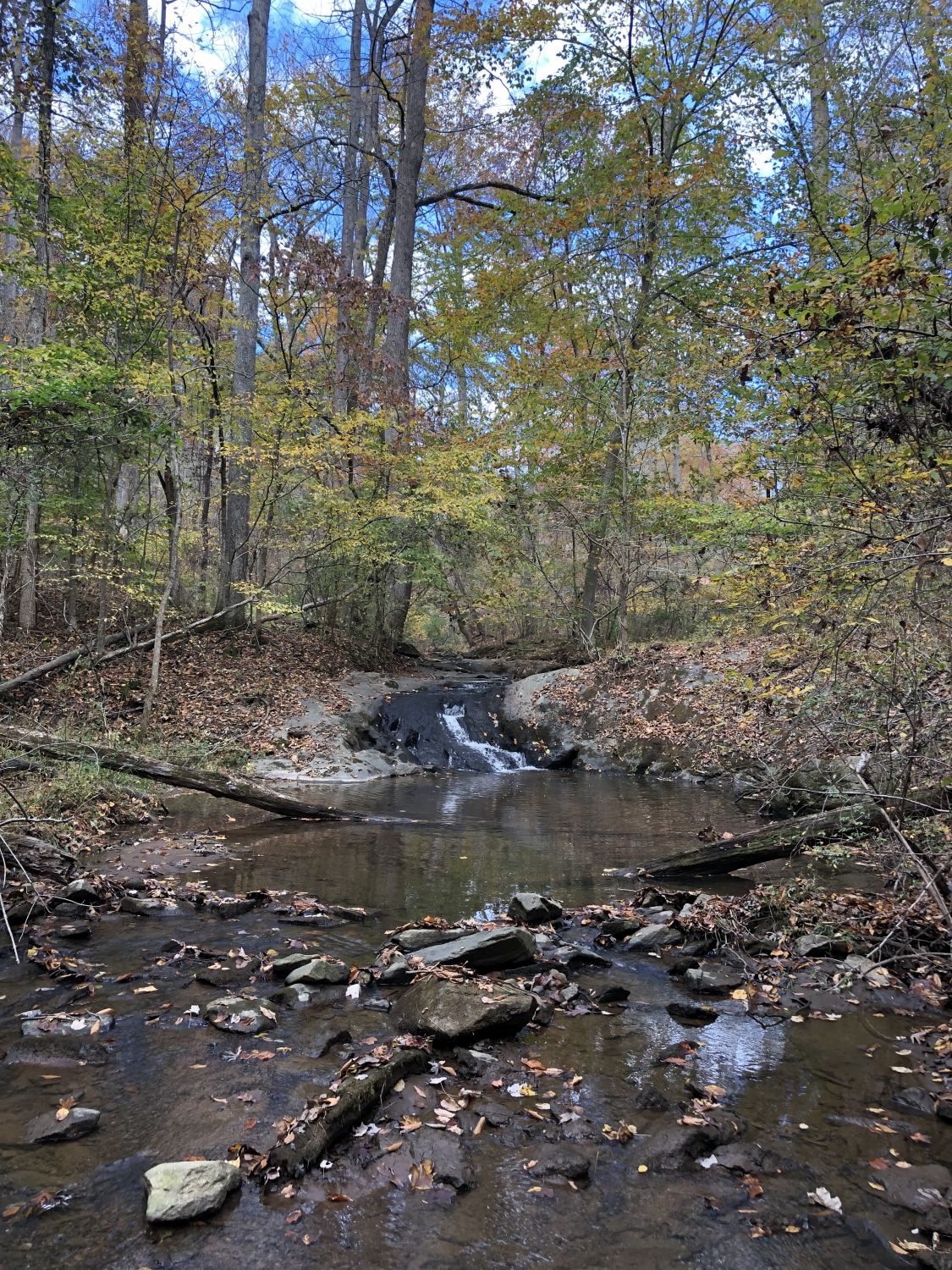 Current Field Work: This past week three field techs out of our Biological Field Station conducted two days of intensive transect walks across a rather diverse landscape that included everything from remnant grasslands and rare barrens, to rich ravines and stream forests. We documented unique assemblages of plants, as well as the potential type and extent of different ecosystems (natural communities). We began gathering core samples from a select number of trees to better understand the variation in tree stand age. We also began to get a feel for the size and distribution of colonies of non-native invasive species. 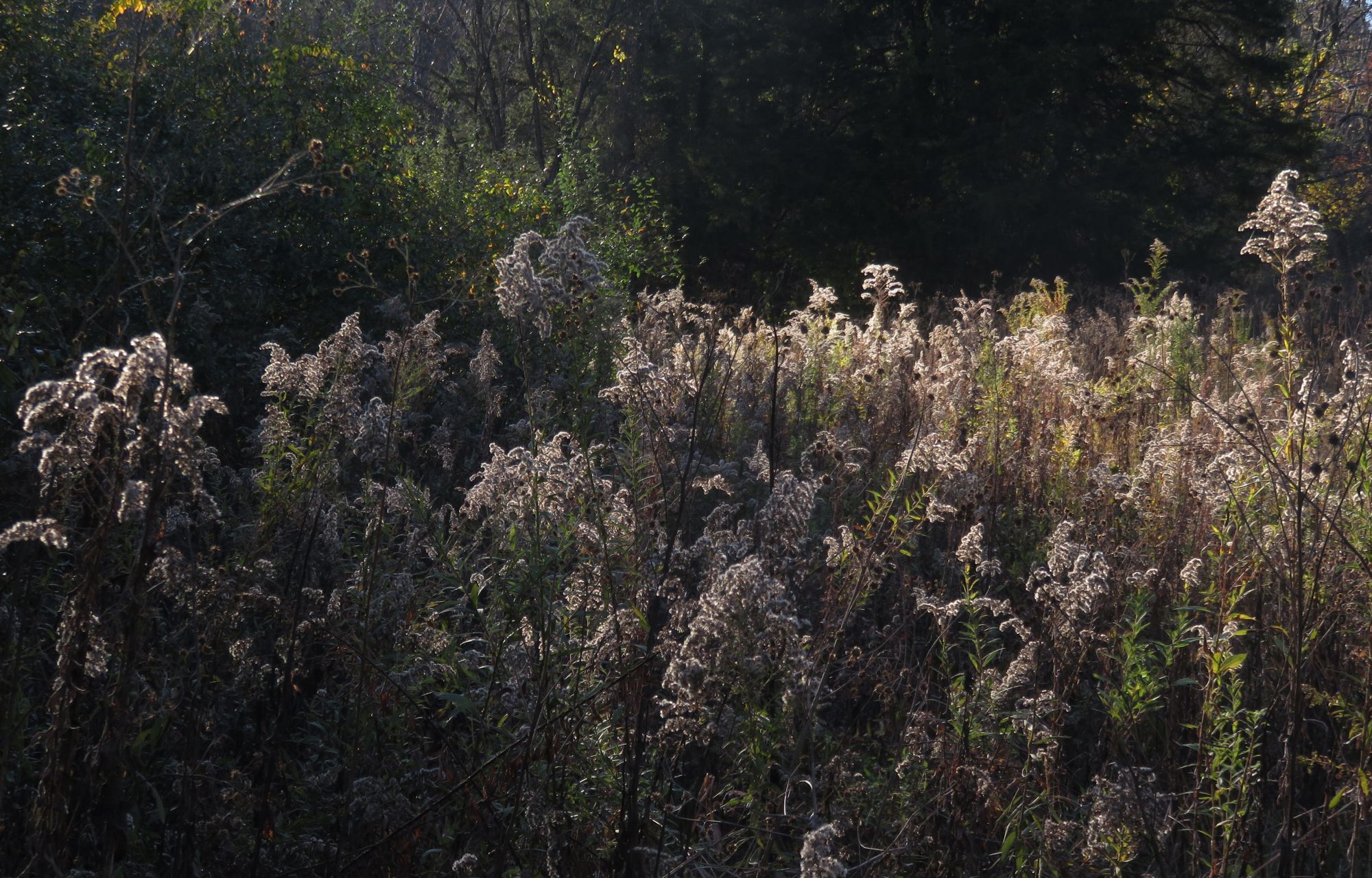 Initial Observations: Preliminary results make it clear that this landscape will live up to the Ragged Mountains standard: mountainous, rich, and varied. The 142 acres hosts not only a diverse array of natural ecosystems, but several that are globally rare, constituting top-priority conservation areas. Others still are considered state or locally rare ecosystems worthy of preservation and education focus. The land-forms were a bit more complicated than anticipated, with extensive large flat rocks, rock faces, boulder fields, and dome-shaped outcrops covering a significant portion of the land in the north half of the property. Thick-branched, gnarled trees, some of which appear to be older than our nation, hide among the taller, straighter, and younger trees that spread across the land. The natural community variety will translate to plant diversity, with more than 400 species expected on the 142 acre tract. The extensive colonies of exotic invasive species in some areas will warrant a careful remediation and restoration plan. 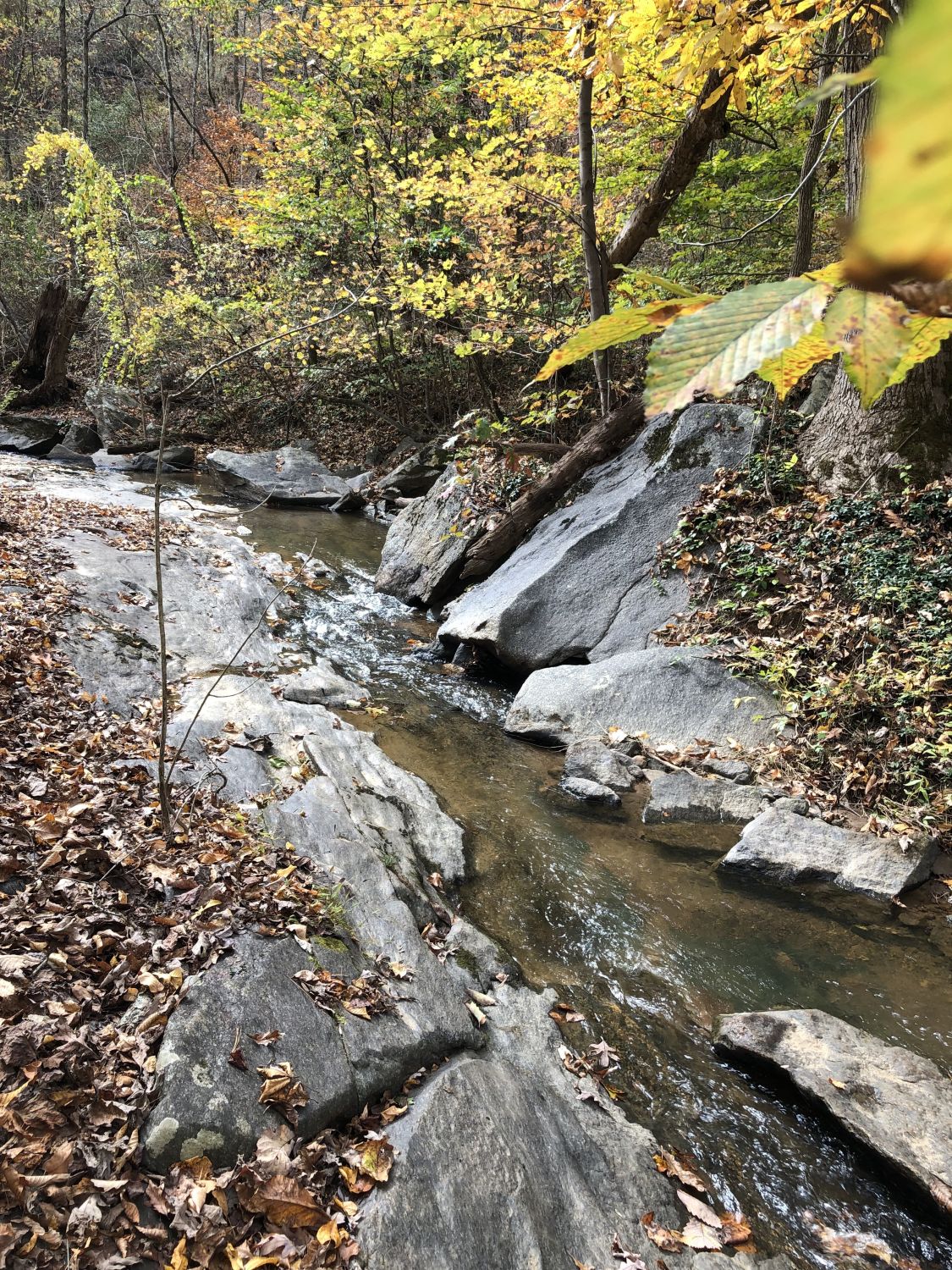 Natural Community Notes: Among the 10 natural communities, and 3 ruderal ecosystems (emerging on human-built landscapes), communities encountered included the global and state rare Piedmont Mafic Barren, Ash – Hickory Woodlands, and Pine-Oak Heath Woodlands, as well as Basic-Oak Hickory Forests, Heath Forests, and Basic Mesic Forests. The Barrens and Heath Woodlands exist in multiple locations, some heavily impacted, and others in incredible states of preservation. One large one in particular may be the best and only example of its community type in the Piedmont of Virginia. It will be the focus of further study, and a top priority for protection. We also encountered modern ruderal grasslands and barrens (old meadow, parking lot, gravel drive margins), as well as significant stands of non-native invasive species (in areas of disturbance, areas close to well-developed trails and roads, old field, and in rich ravines and slopes with east-to-south aspects). 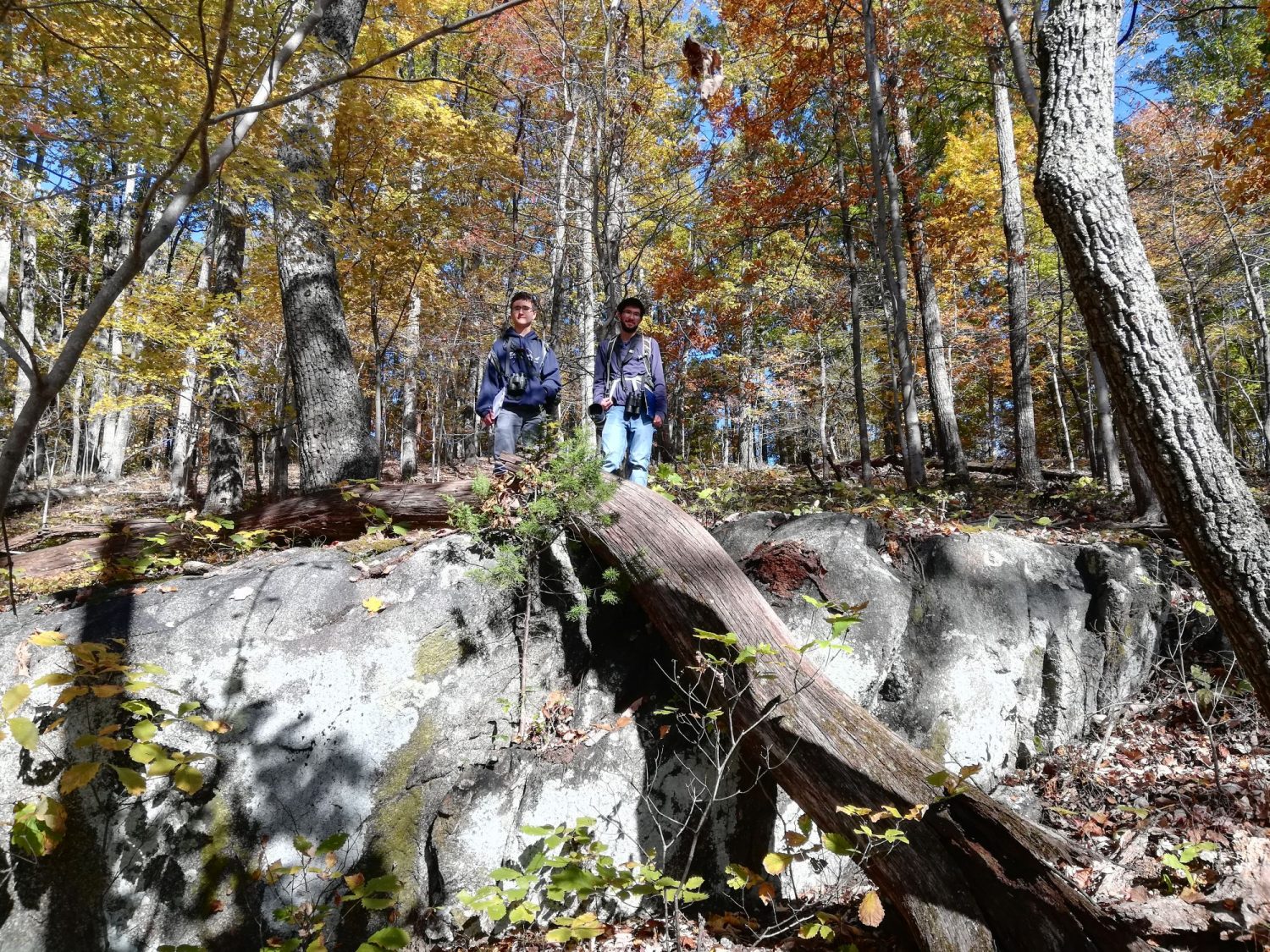 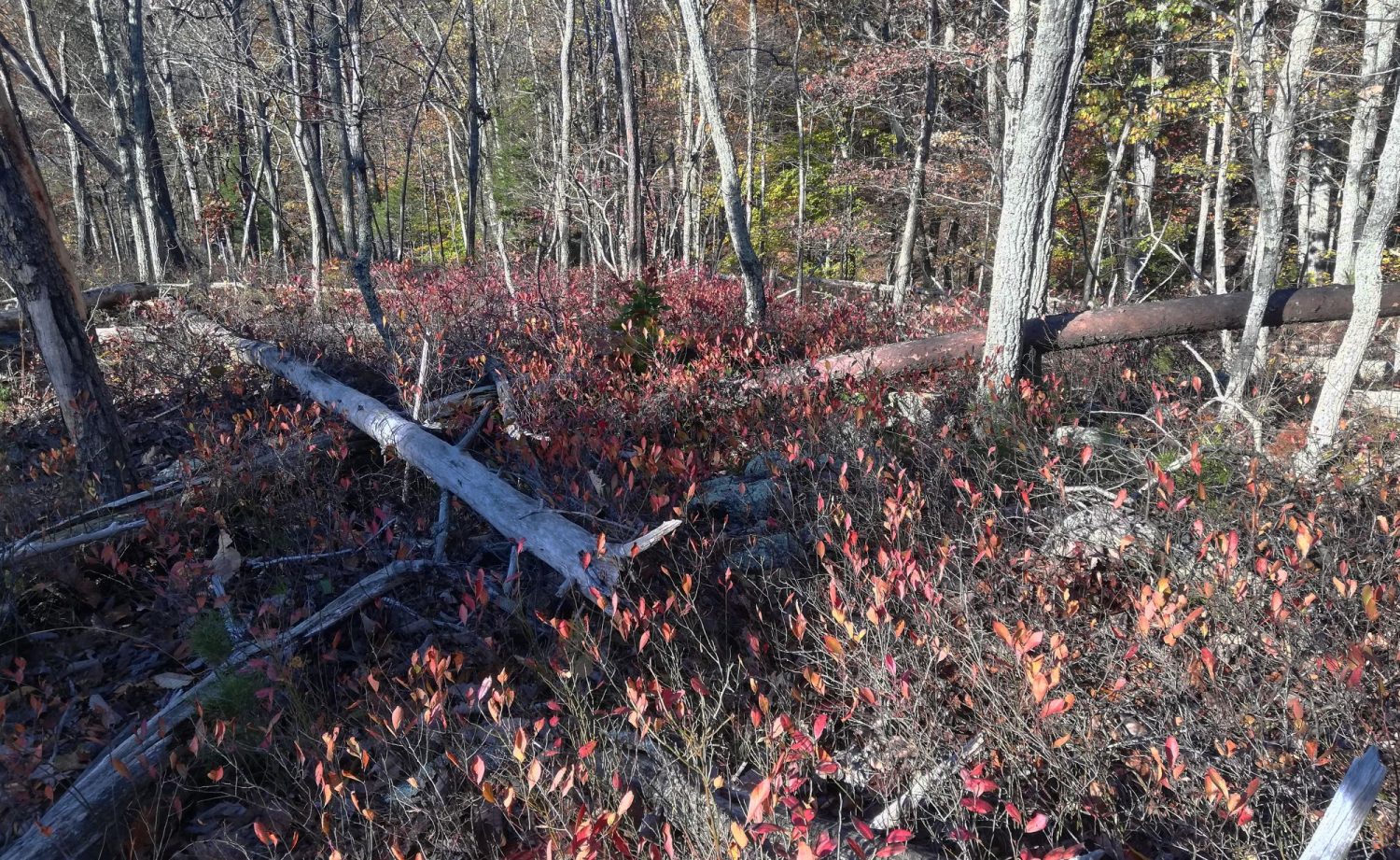 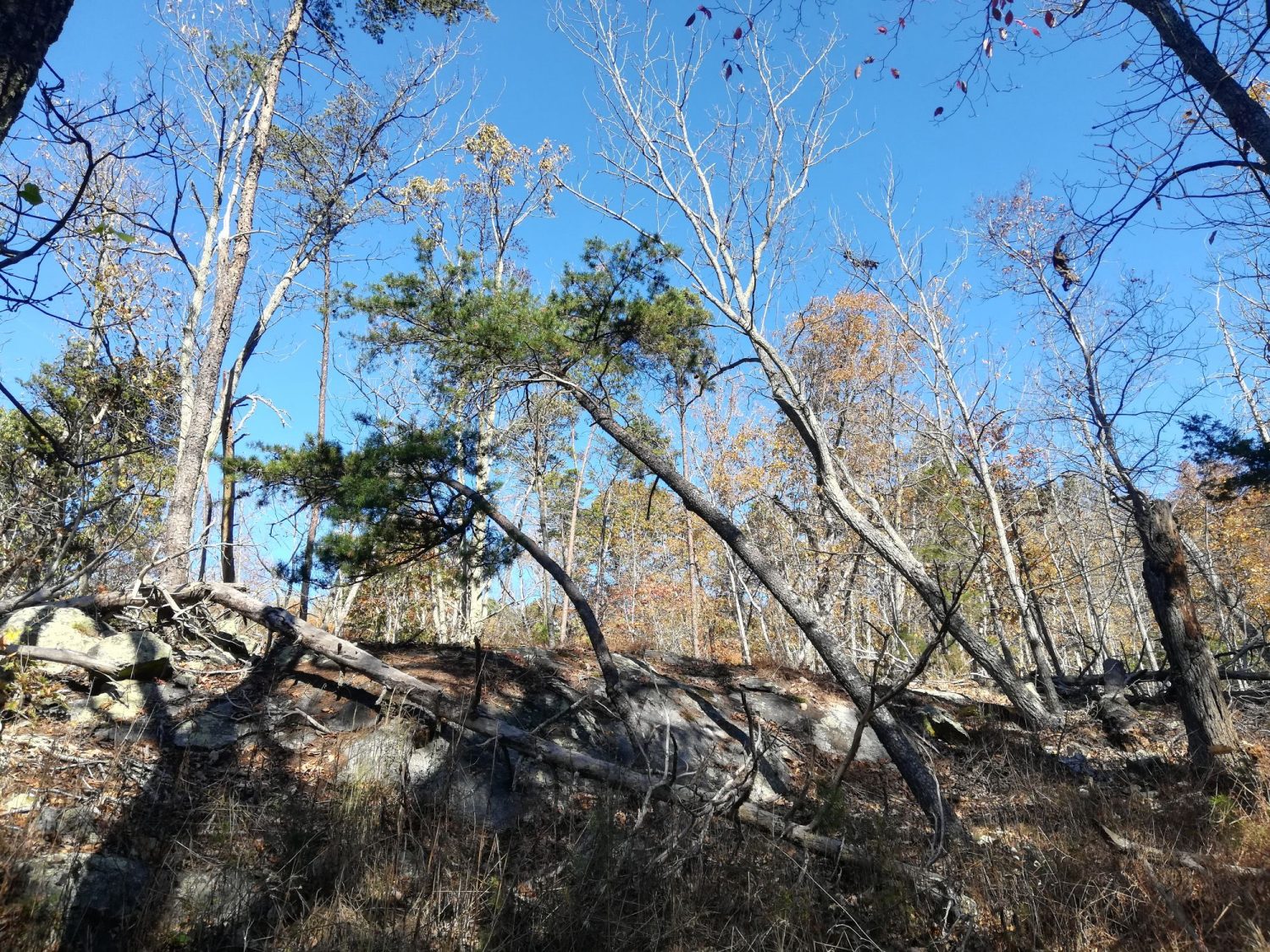 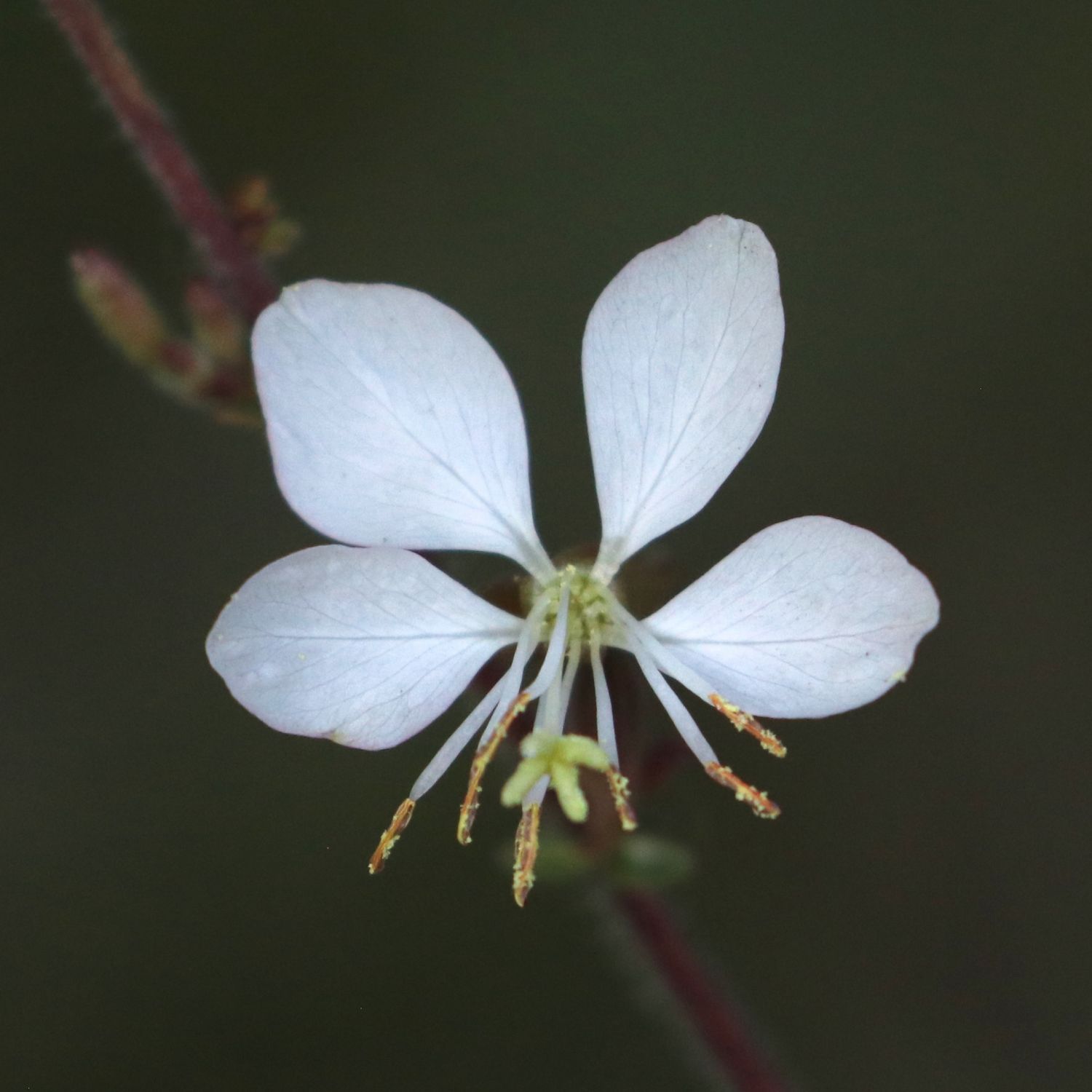 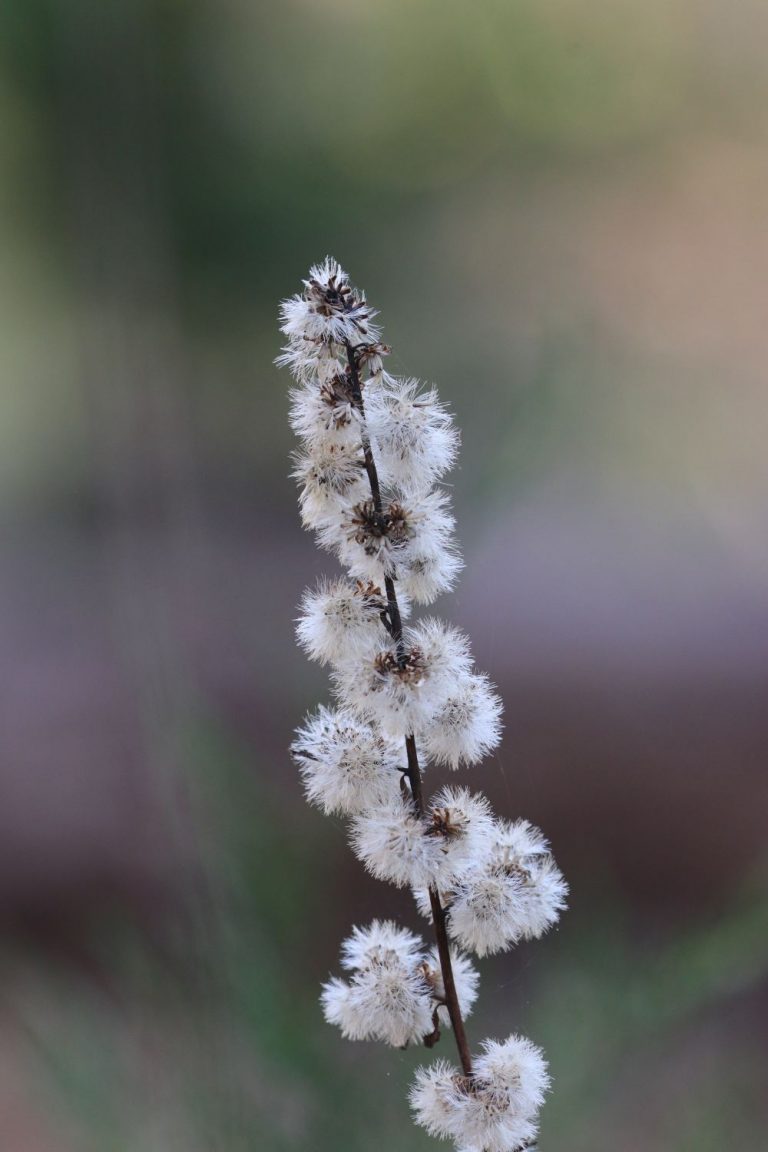 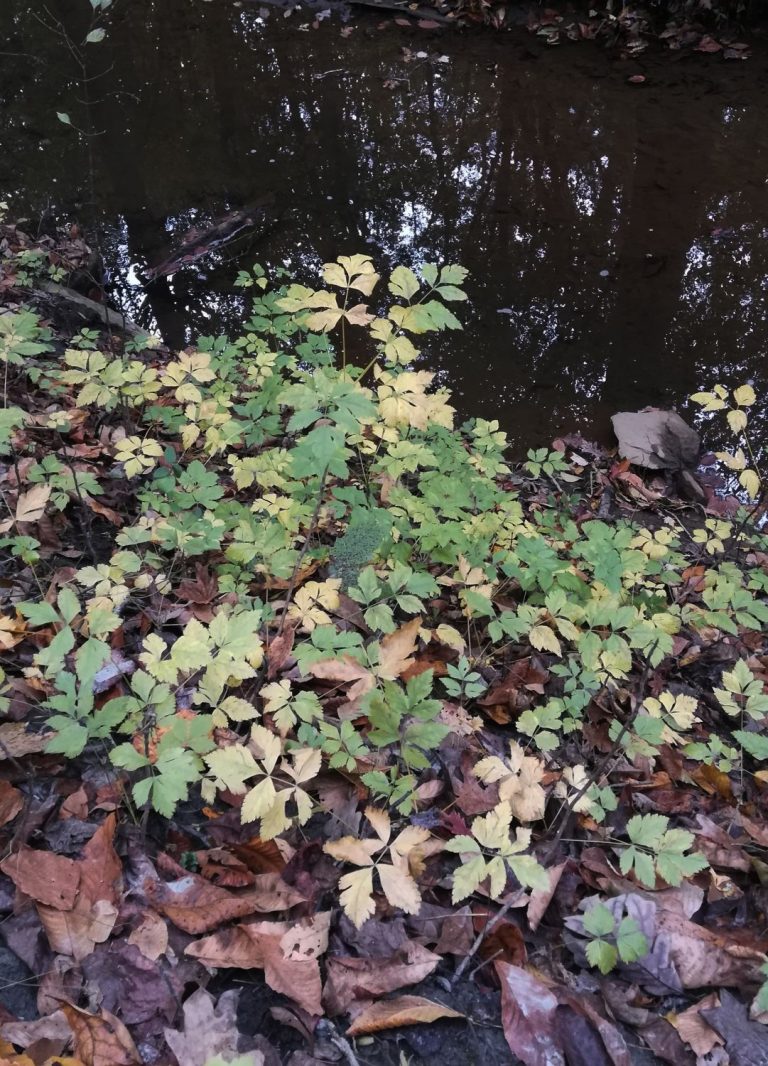 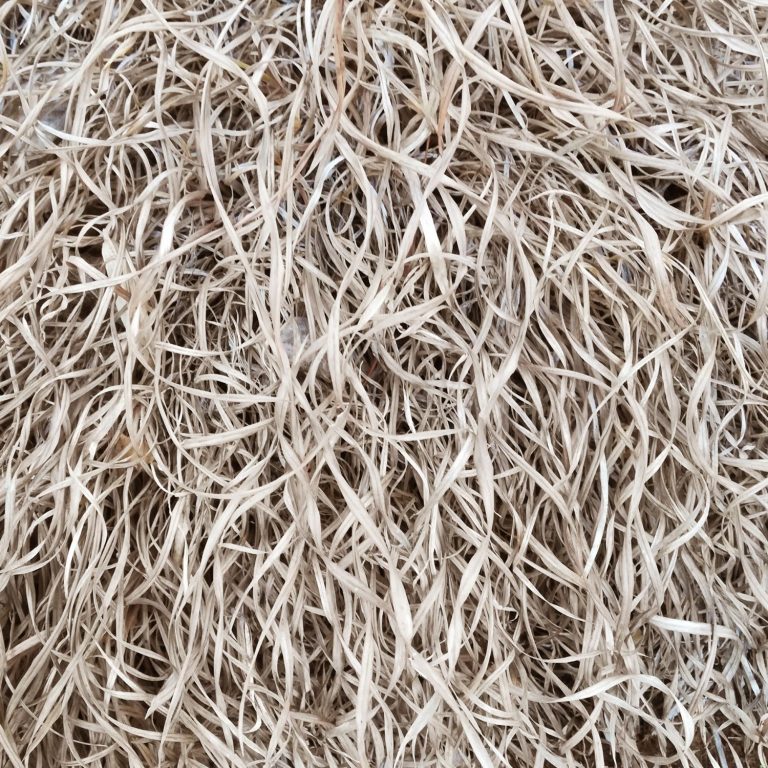 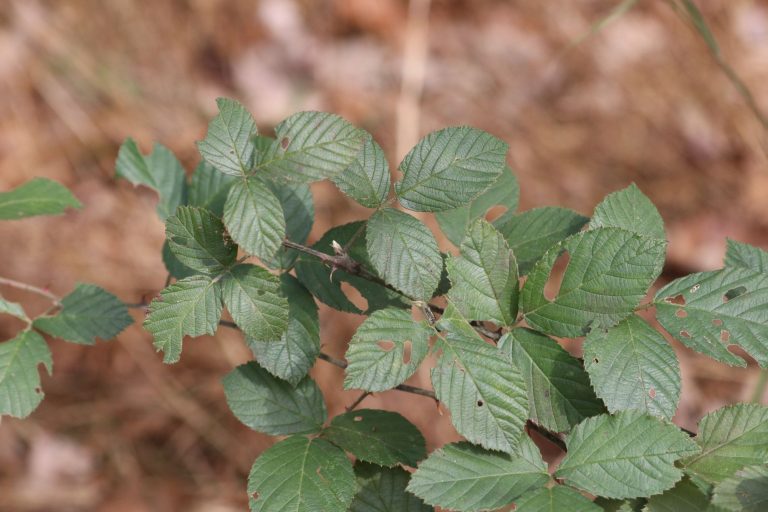 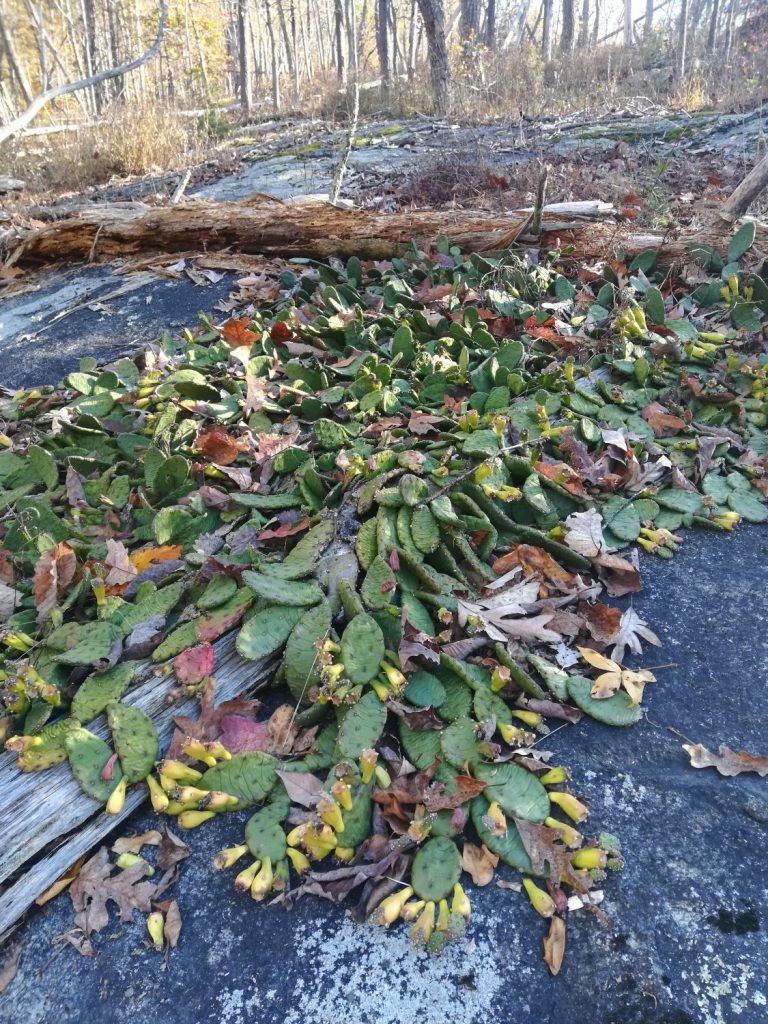 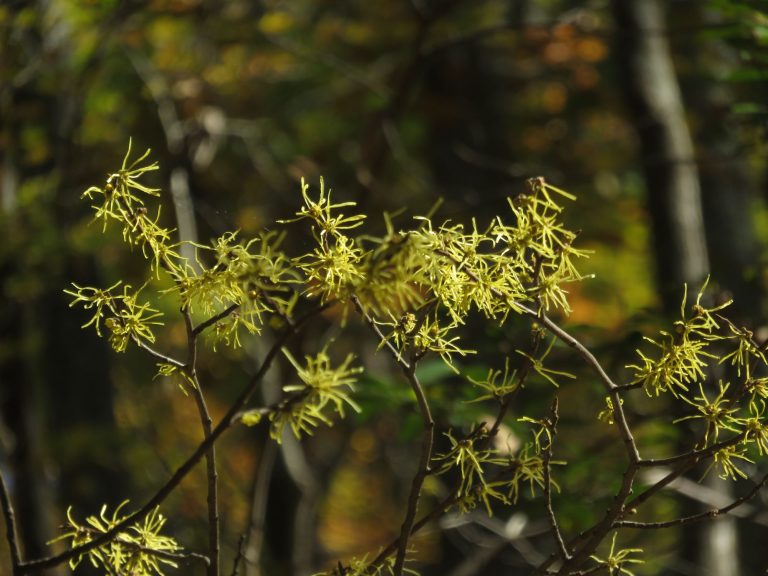 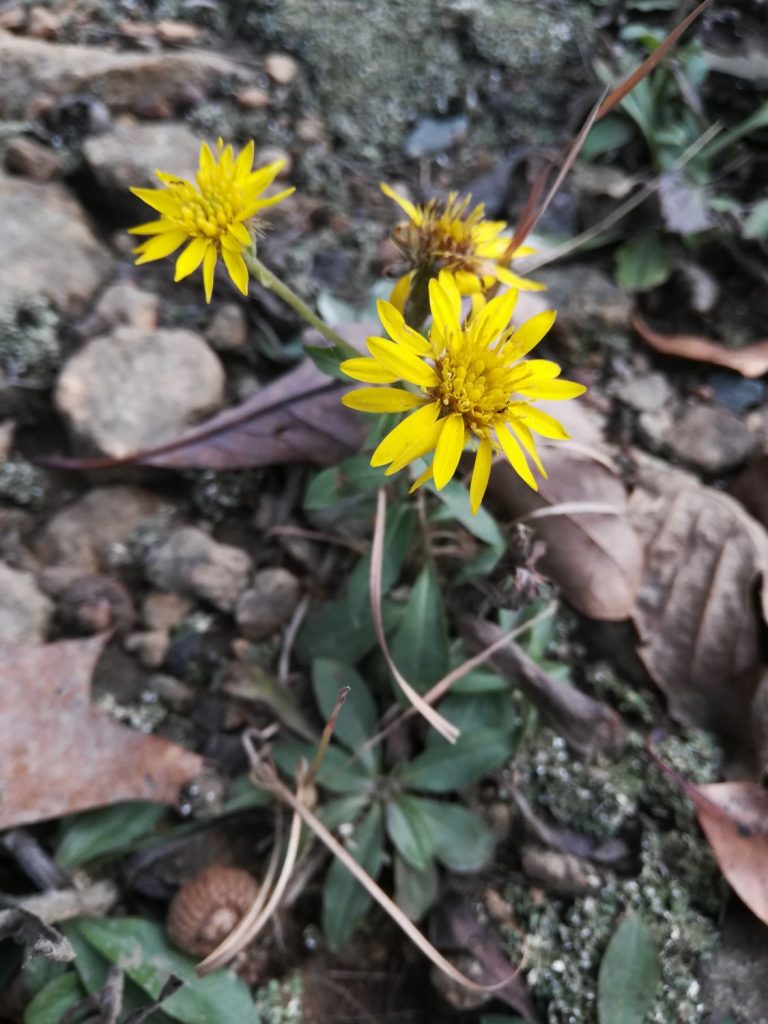 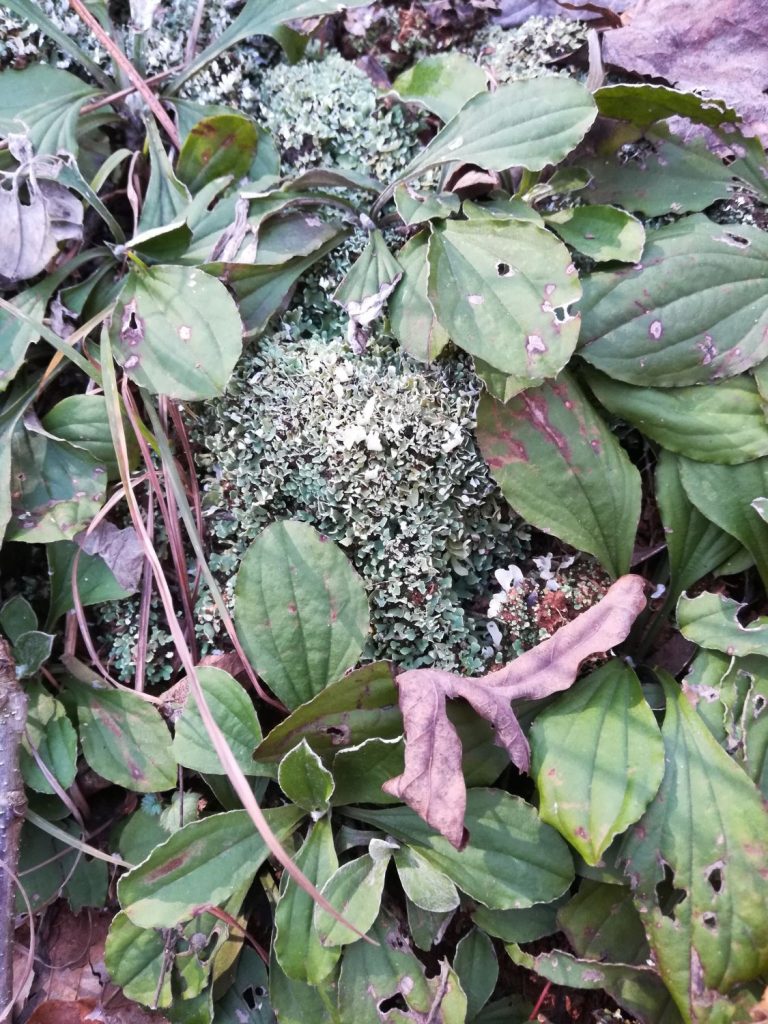 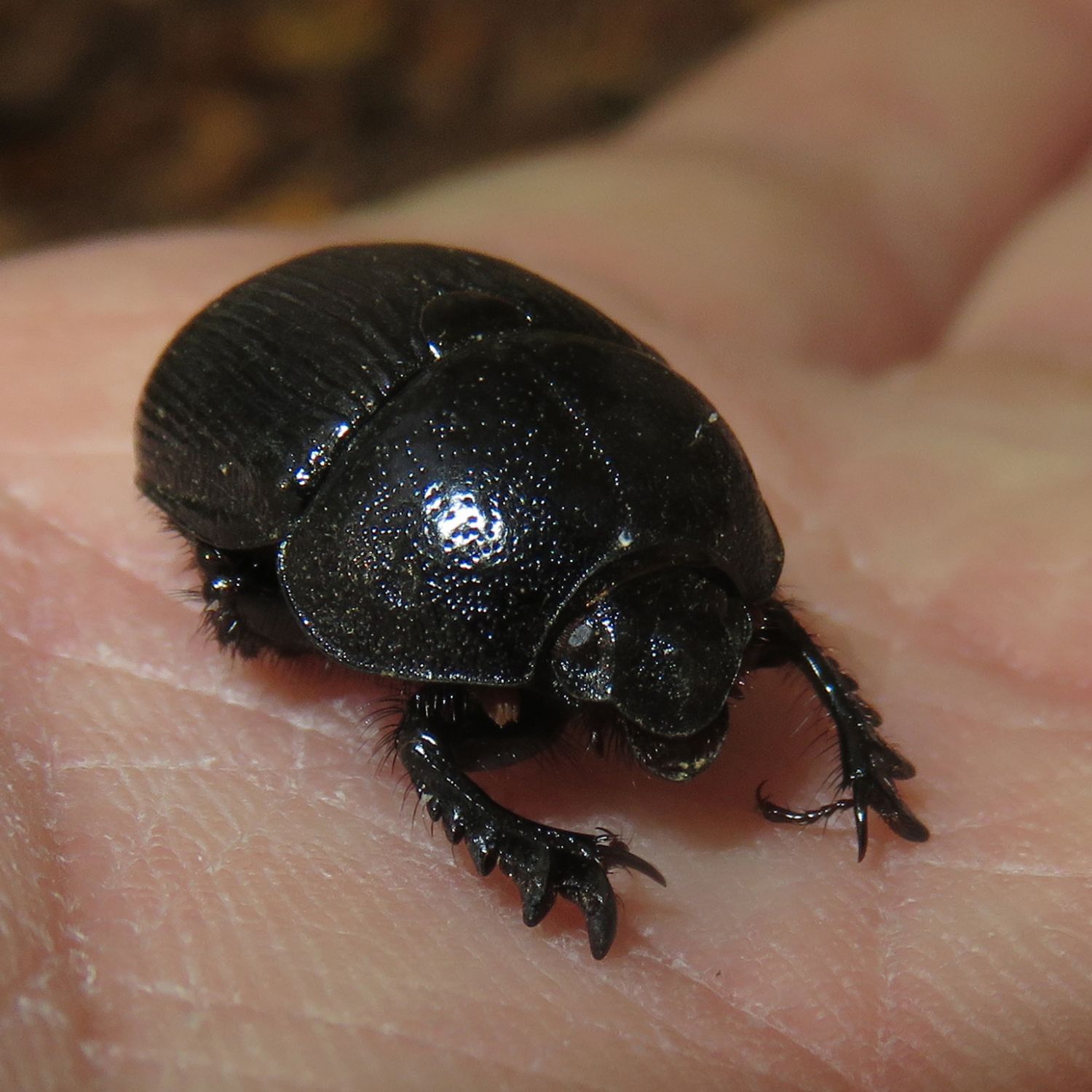 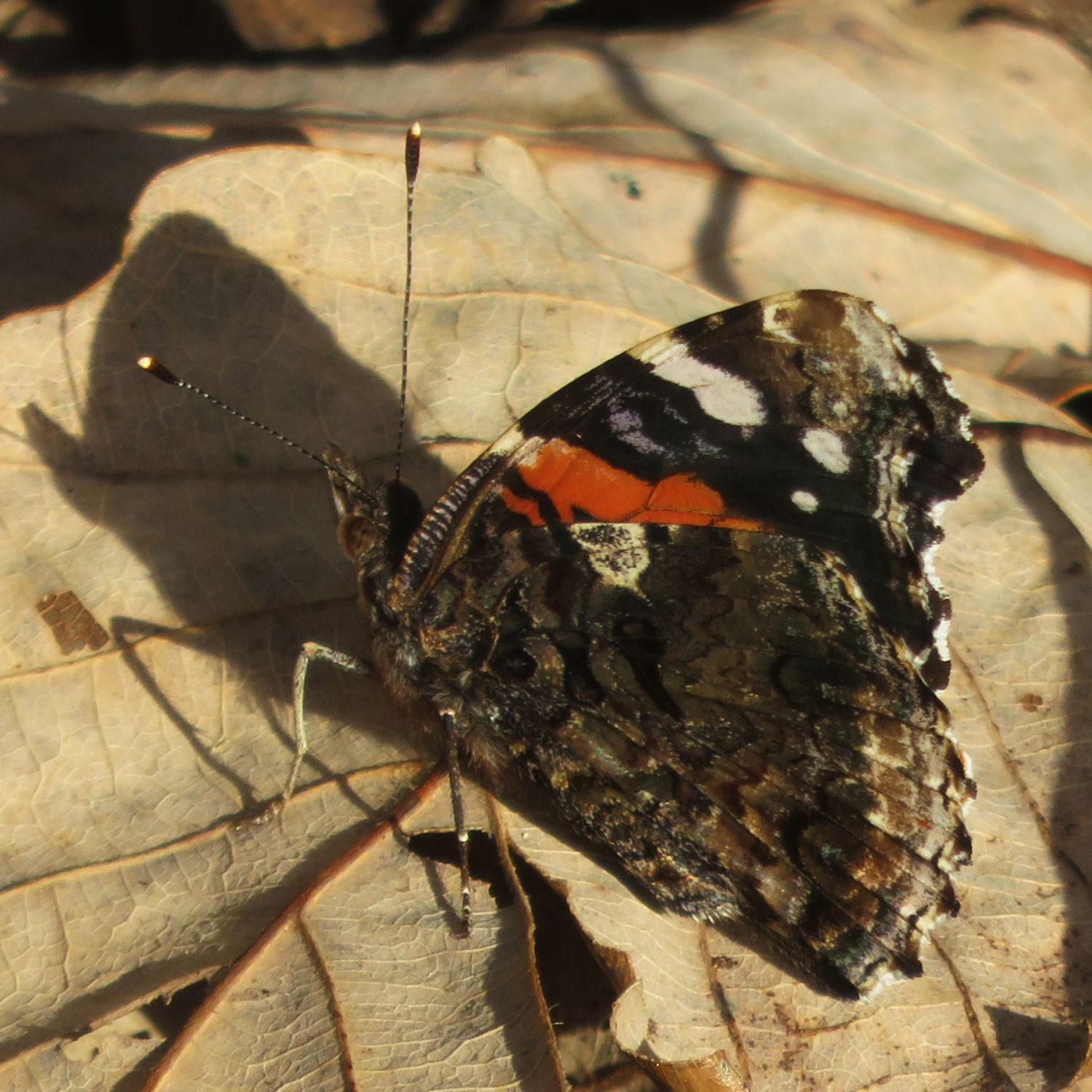 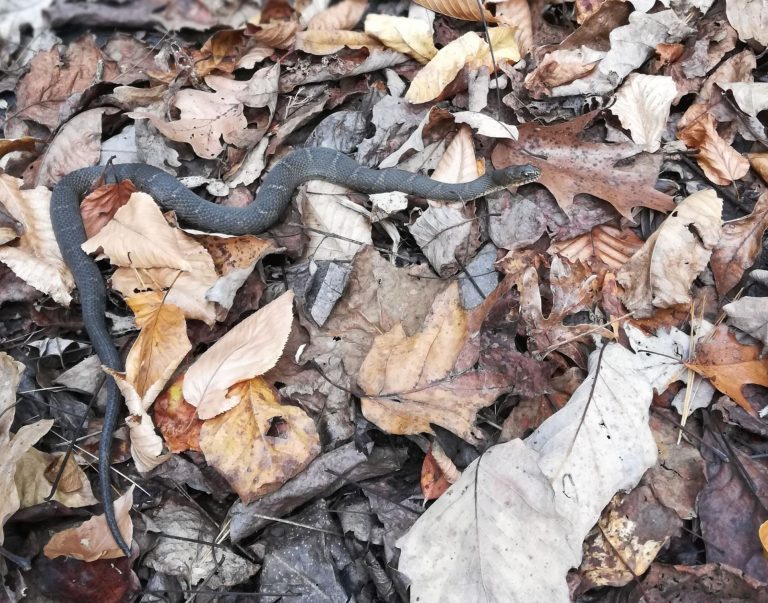 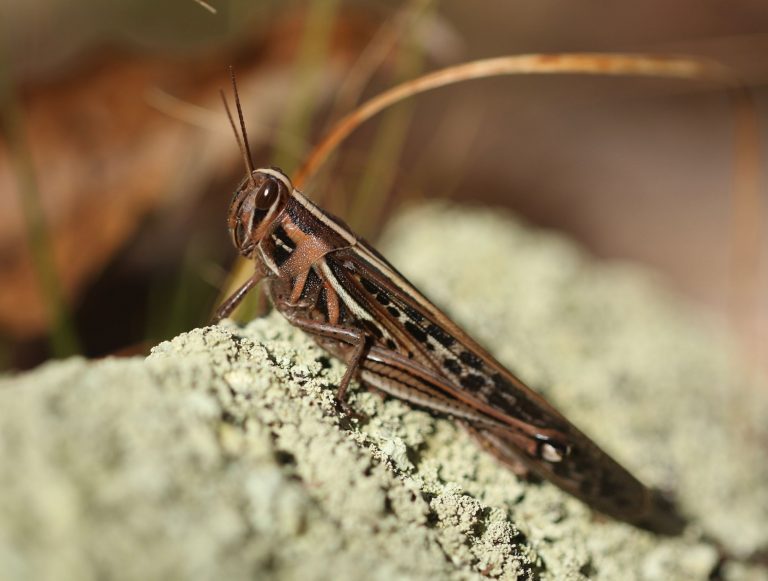 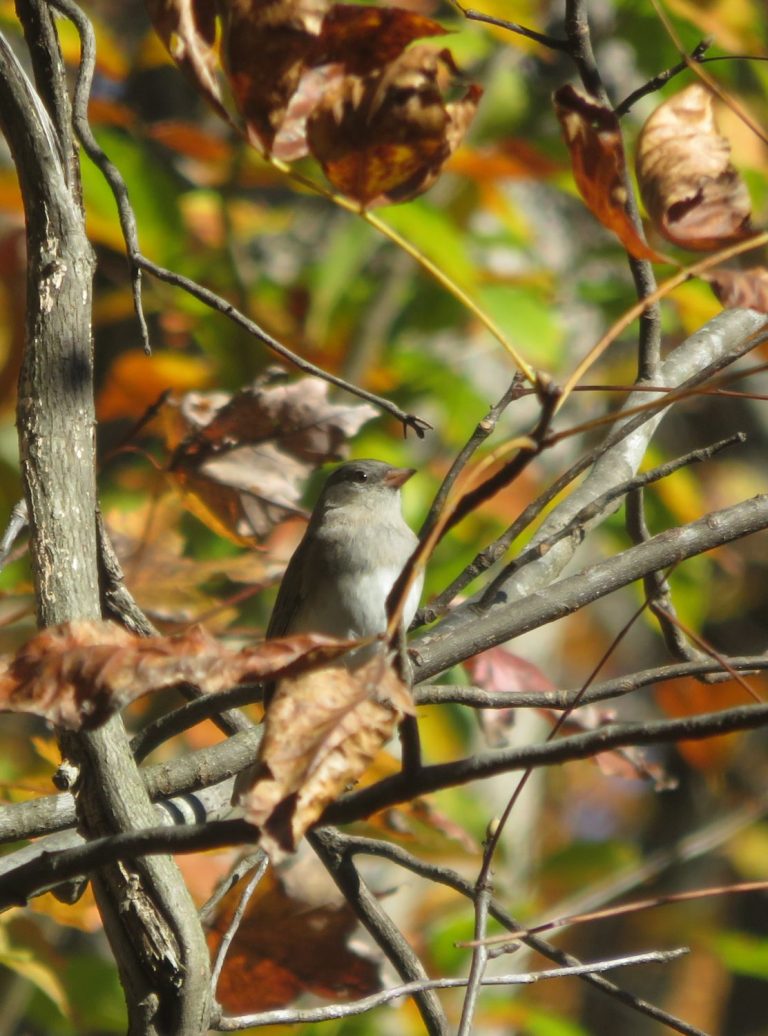 Old Growth Trees: CUH staff have been surveying in the greater Ragged Mountains for about 5 years, and have come to a general understanding (through counting the rings of fallen giants) that the older wide-spread forests there-in are between 100-150 years of age. However, we have noted several trees scattered throughout that seemed to be far older, as well as clusters or colonies of seemingly old trees in outcrop woodlands and barrens. We began assessing age at this newly acquired tract last week with a small increment borer and targeted trees with old growth characteristics (thick trunks with equal width throughout the length, enormous limbs of seemingly random and gnarled shape, flat tops, “old” bark characteristics, etc.). Preliminary field count of growth rings is promising, with some short-leaf pine and chestnut oak trees being more than 200 years old. It’s hard to imagine what the land looked like that long ago, but we suspect that the overly-simplistic story of wholesale deforestation and agricultural land use impacts has some very interesting twists and turns! The initial samples suggest so! 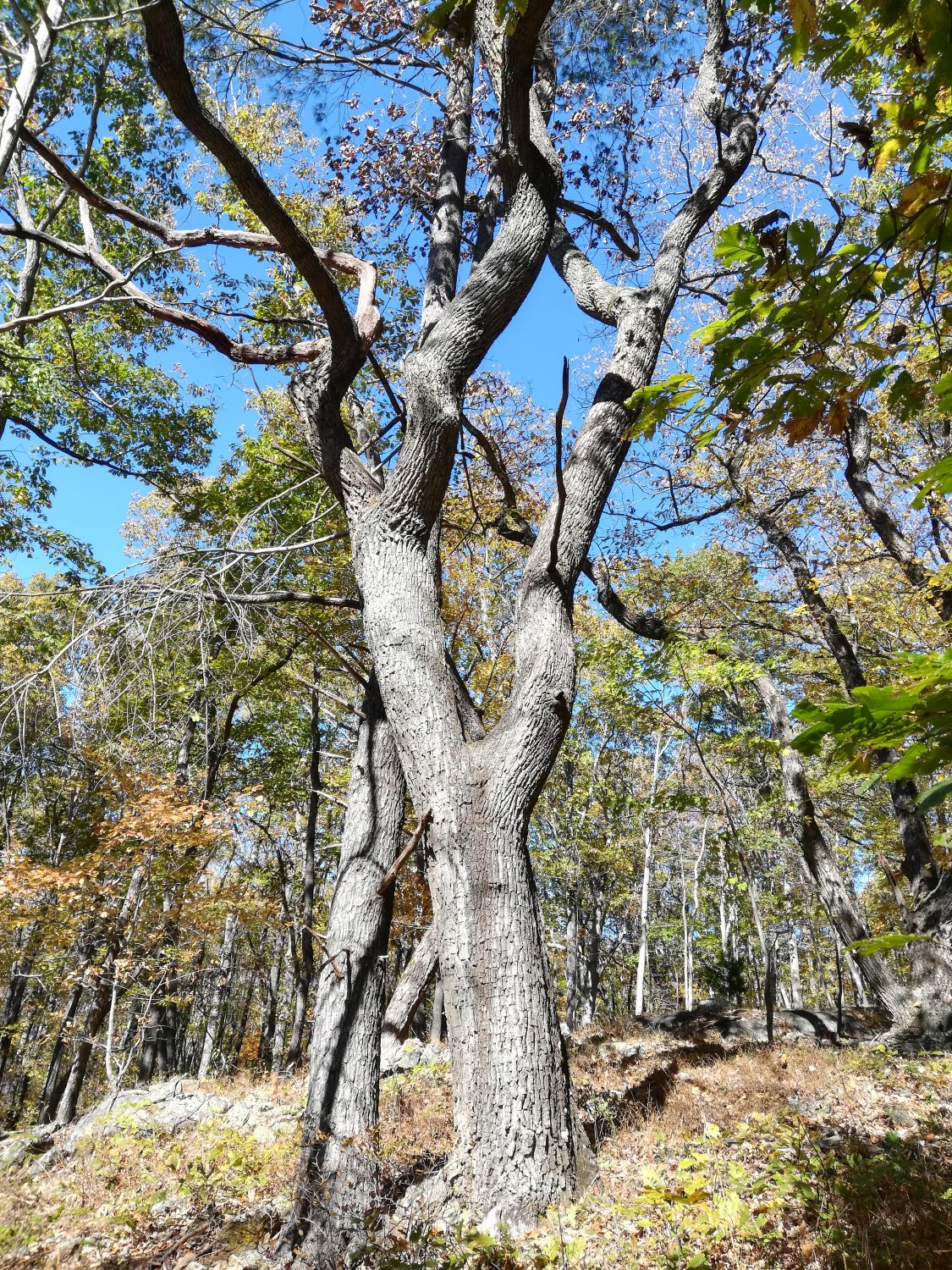 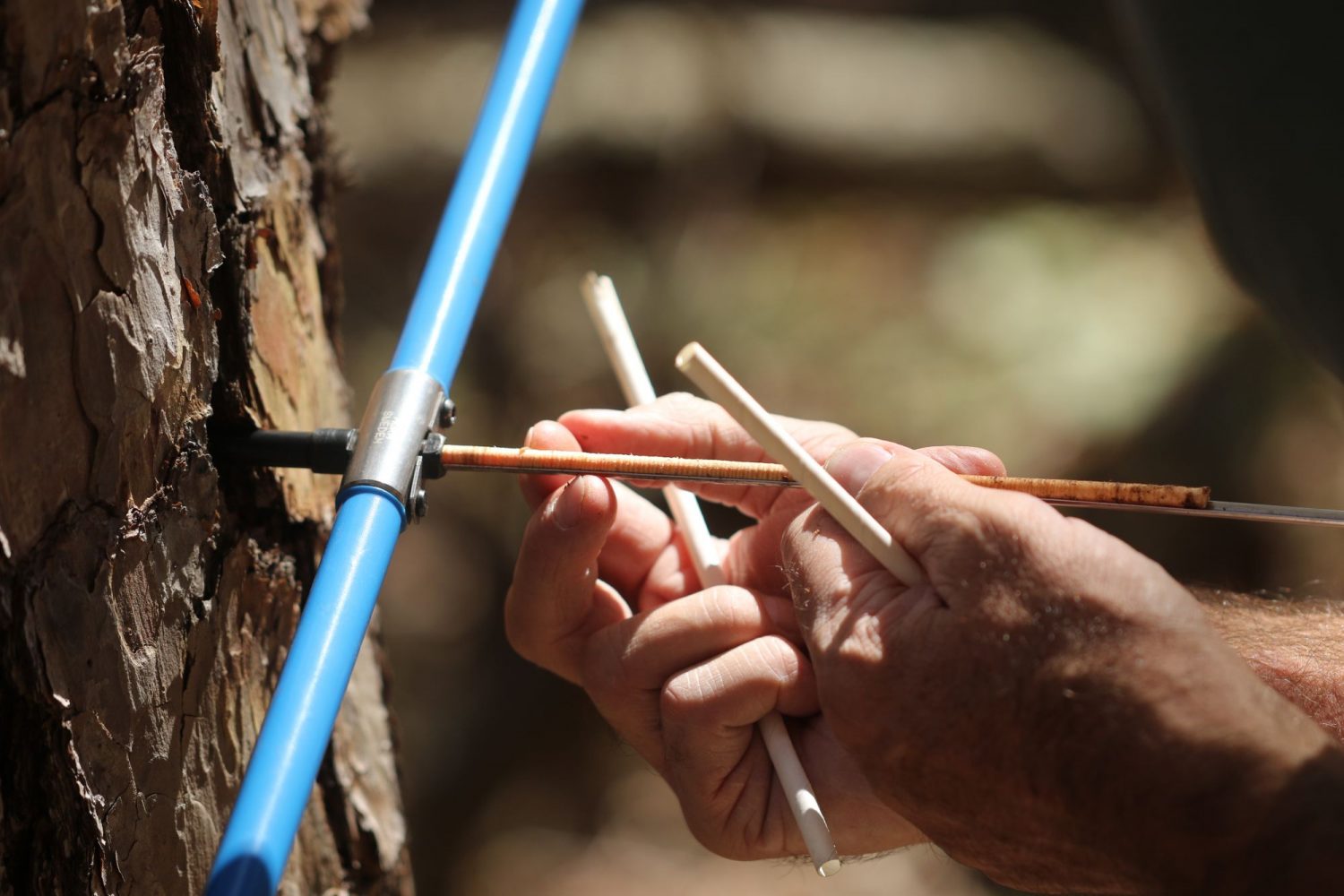 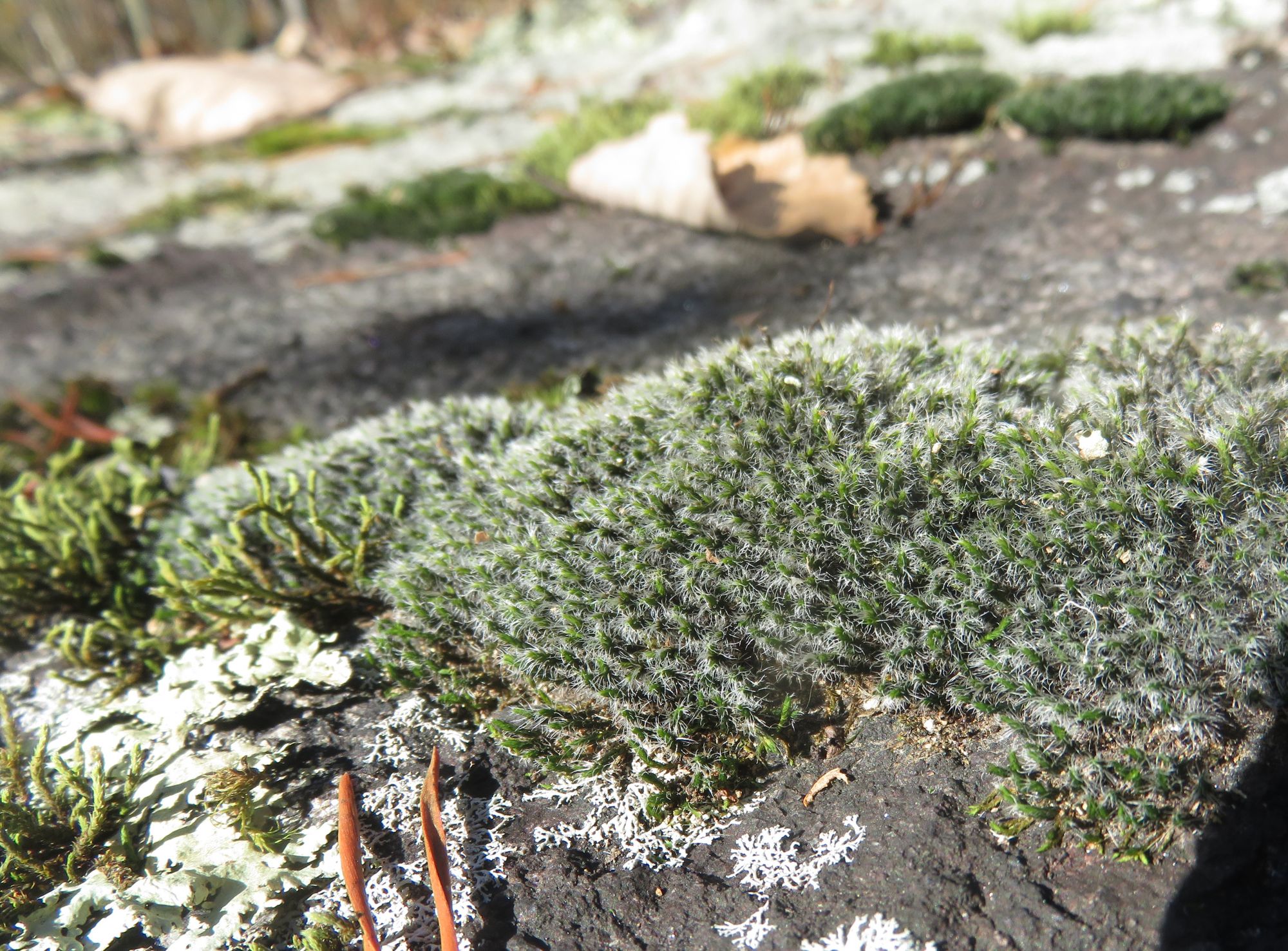 One of many mosses identified on the property (Grimmia laevigata)

Image at top: Basic oak-hickory forest by Devin Floyd. Other image credits: grasshopper and coring images by Ezra Staengl; flatrock on creek, waterfall, primrose, blackberry, and goldenrod by Drew Chaney; all others by Devin Floyd.