Devin Floyd, Executive Director of Center for Urban Habitats, was asked to represent the environmental faction of the Charlottesville Area community in a feature article in the Cville Weekly newspaper. Along with other representatives of various factions of society, he contributed short responses to the following question:

“What are the top 3 things you would like to see changed in Charlottesville/Albemarle that would make our community better?”

Natural springs, creeks, and rivers are the heart of our region’s biodiversity. When we bury reminders of where our water comes from, and the critical role it plays for the health of all life, it becomes easier for people to turn a blind eye to the impacts of their behaviors, especially in urban areas. Hiding streams breeds ignorance. Most people living in cities don’t even know the buried creeks are there. They can’t see them or hear them, and so they are robbed of the option to learn, and to care. 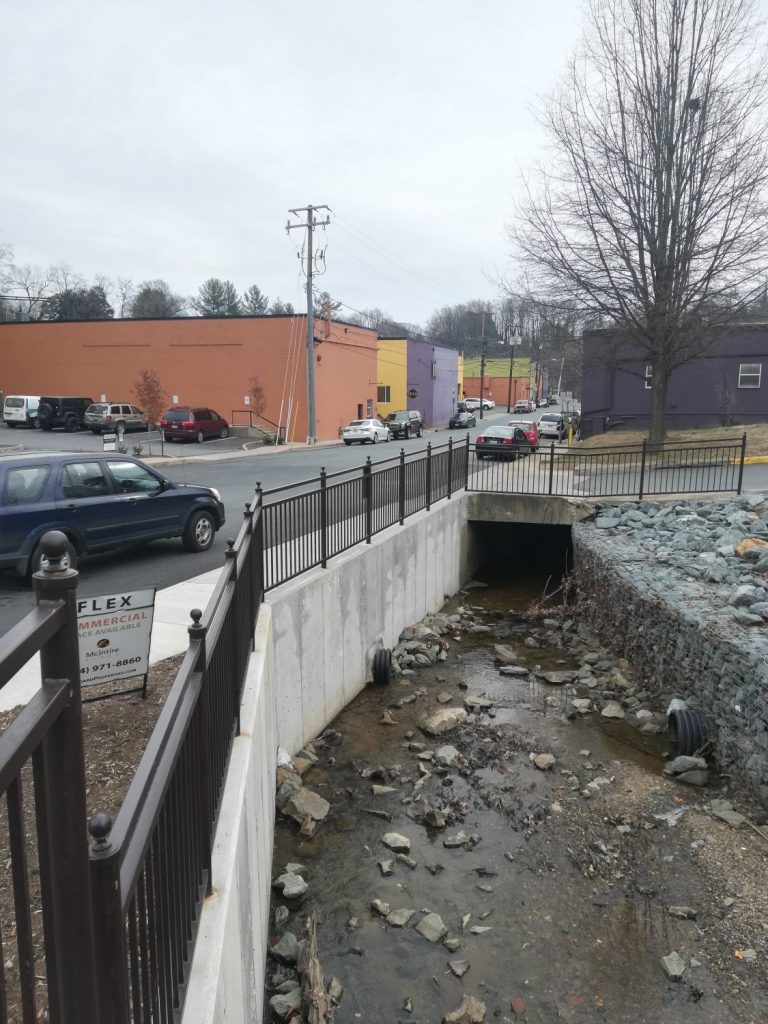 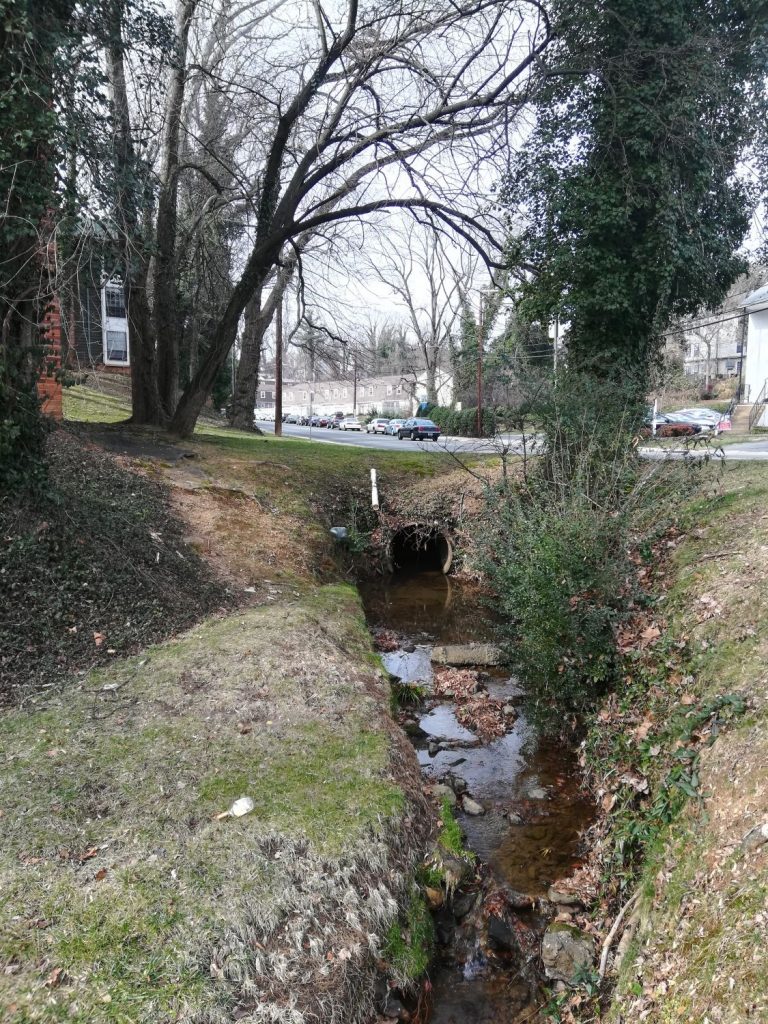 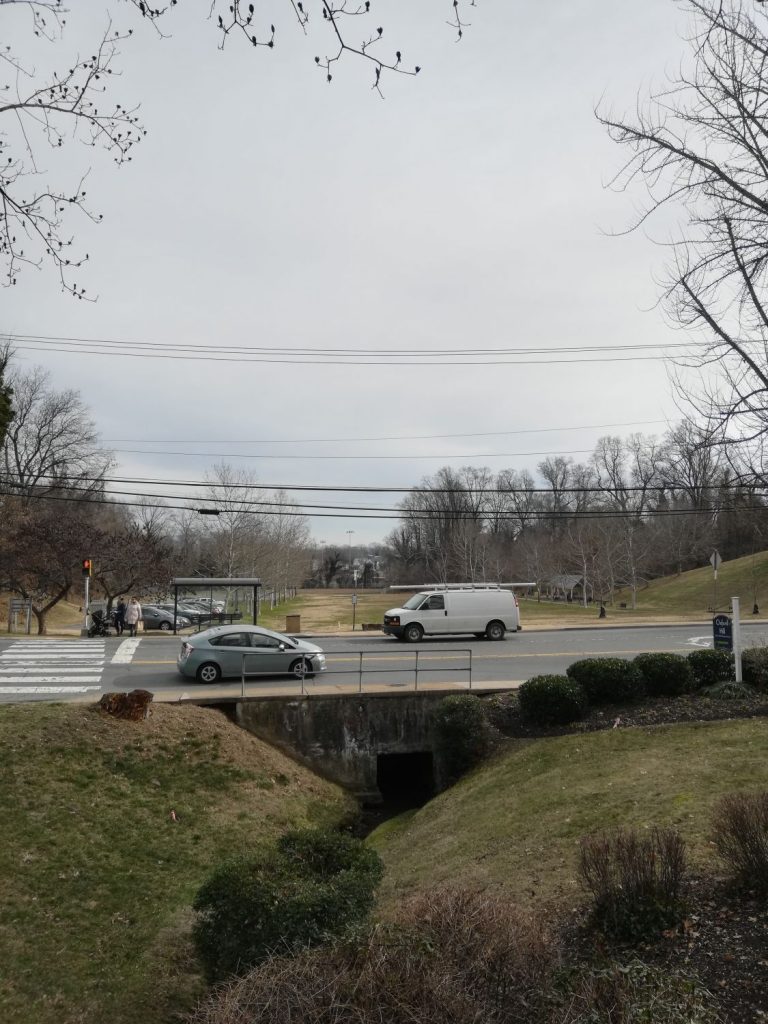 Urban spaces benefit from highlighting their natural water resources, and from protecting the small ecosystems around them for people to experience and enjoy. I want the City of Charlottesville and Albemarle County to ban the practice of burying streams for development. Furthermore, I call for action toward creating a strategic plan for daylighting all springs and creeks that have been buried, and restoring a portion of the wetlands, grasslands, and forests they should be associated with. This will have the effect of creating a network of urban and suburban wildspaces, with associated parks and trails. One may argue that the Rivanna Trail System has laid the groundwork for that network. I envision spurs and access trails that reach from that city loop, up streams, through greenspaces, all the way to the headwater springs of each creek. In even the harshest of places, in the downtown core of any city, room can be made for streams and the life they support, and storm water can be handled responsibly so that those streams can become more than just symbols of beauty and health  – but also bastions for biodiversity where there would otherwise be none. 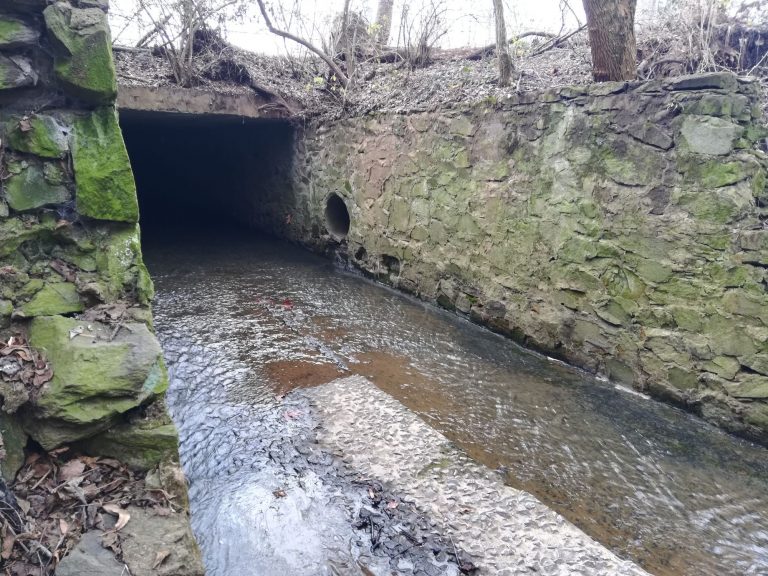 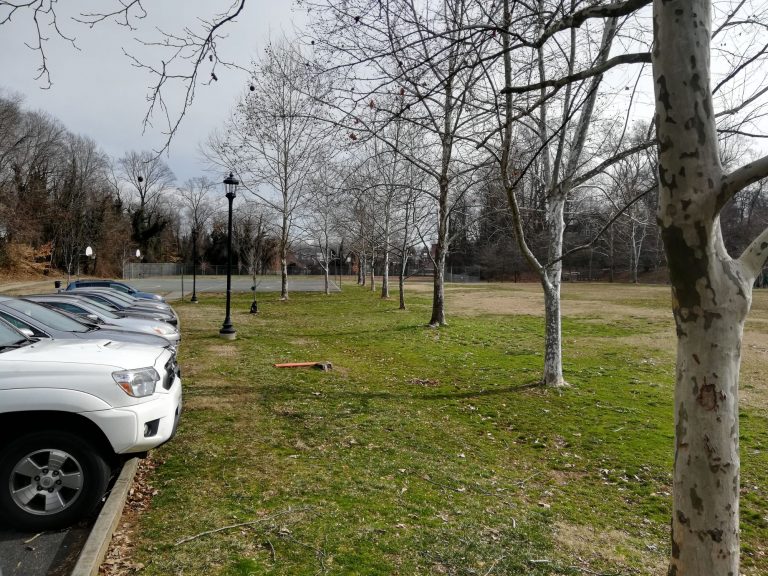 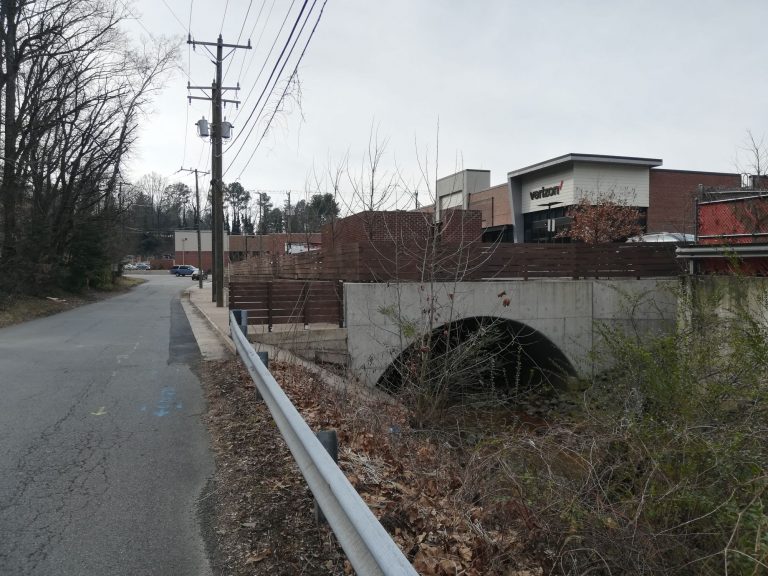 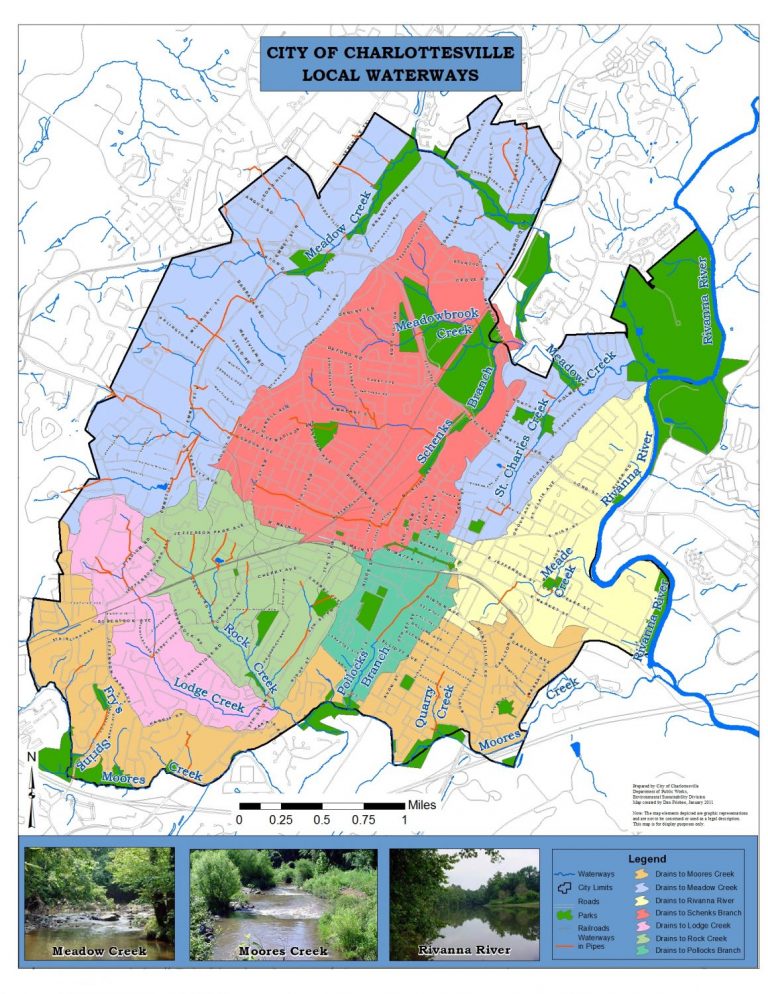